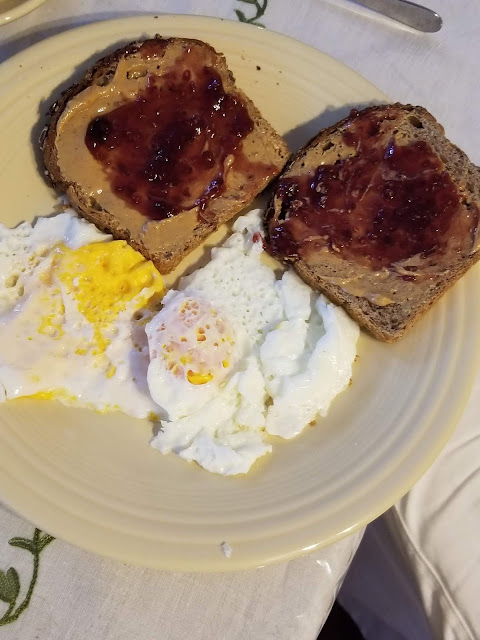 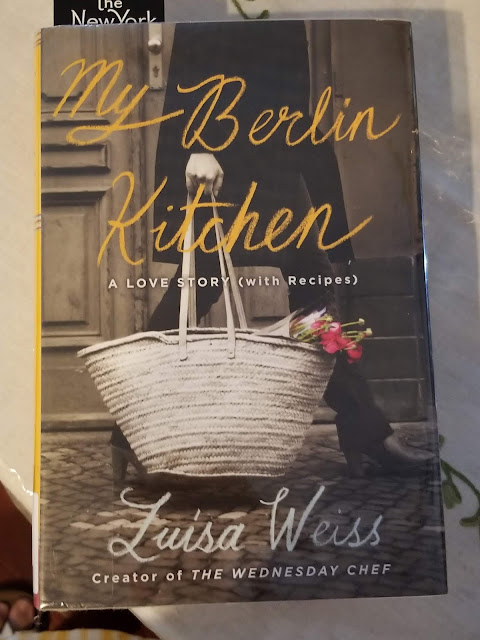 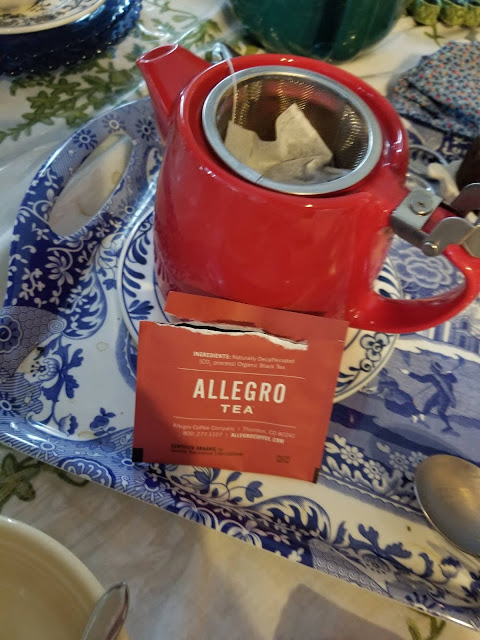 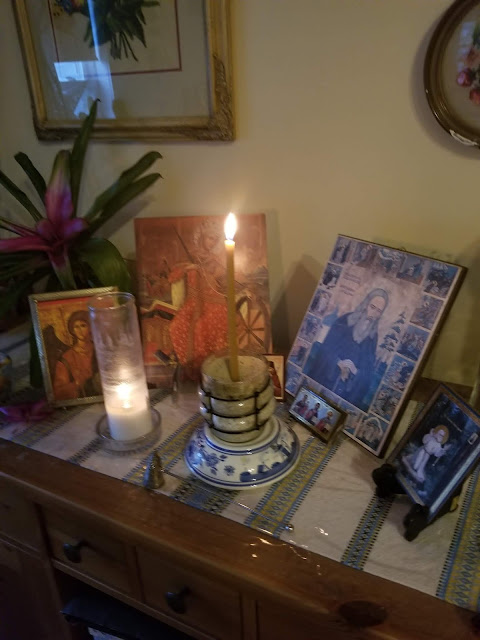 I think I also read one of Reichl's books and then didn't finish one! Do you also like M.F.K. Fisher? Hers are my favorite books when she writes about food... but I haven't been reading food related memoirs much for a while, except in cookbooks! You are always inspiring me to read my cookbooks more, and I know, they are very enjoyable!!

When we took our older cat to the vet for her checkup. she had lost some weight since last year; they mentioned there may be a thyroid problem developing and for us to monitor her weight at home. Might be worth asking them to run bloodwork on Cleo to check for this.
My prayers for you all, and for Uncle H and all your dear family.

Sad to hear of your uncle's decline. I will be praying.
And hope that all is well with dear Cleo.

Catching up, I am so sorry to read about your uncle's accident (in the previous post and this one). Praying that he is physically comfortable and in peace, and that worrying and hurting hearts will find comfort. I hope Cleo is okay.

How very true what your husband said about opportunity costing and that it's a trade-off. Definitely something I experienced when as a young mother of 2 little ones I (we) moved 1500 miles from all that was familiar. It was a good decision but hard at times.
Thank you for giving me that possible solution to my missing blog list. I am waiting for my DIL to have time to help me as now I'm afraid I'll mess things up more.

How I hope Cleo has nothing seriously wrong, just some weight loss.