Bread and our days 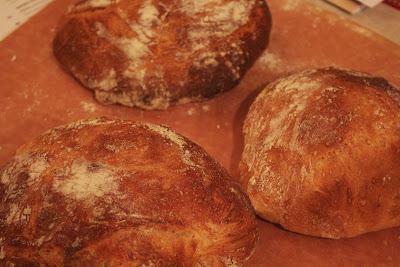 Email ThisBlogThis!Share to TwitterShare to FacebookShare to Pinterest
Labels: pondering many things

I really hate going to the mall, where I feel like a fish out of water. I do wish I could just get more of my favorite clothes when they wear out, but of course fashion is called fashion because it changes, and it is a constant trial and challenge to keep true to one's self and to the vision of inner beauty.

ooo do let us know how the vanilla turns out!