Friday busy and then fun 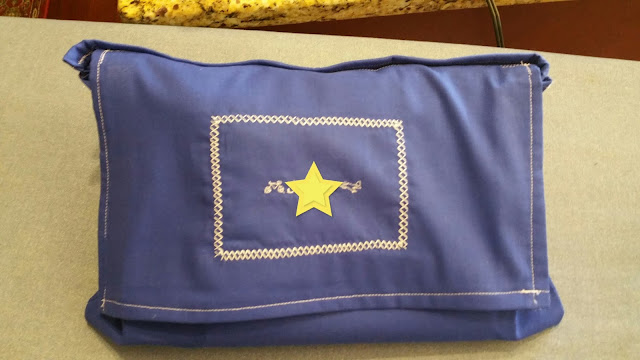 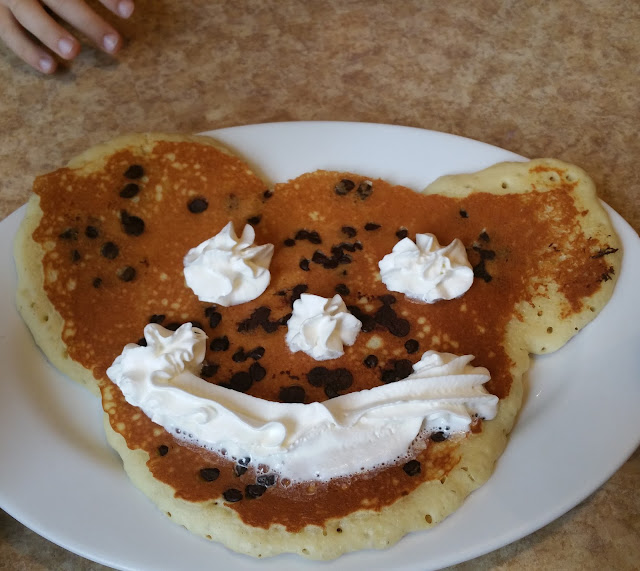 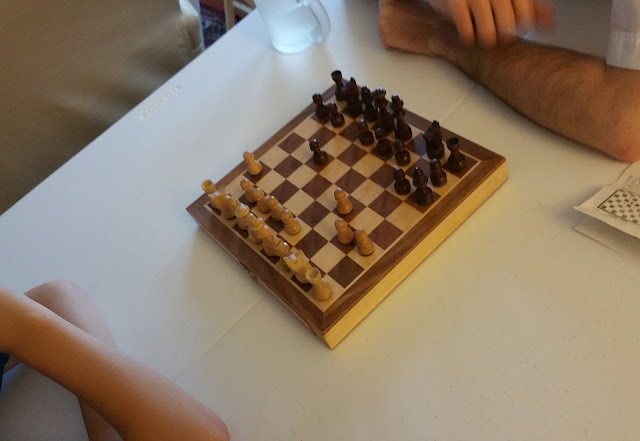 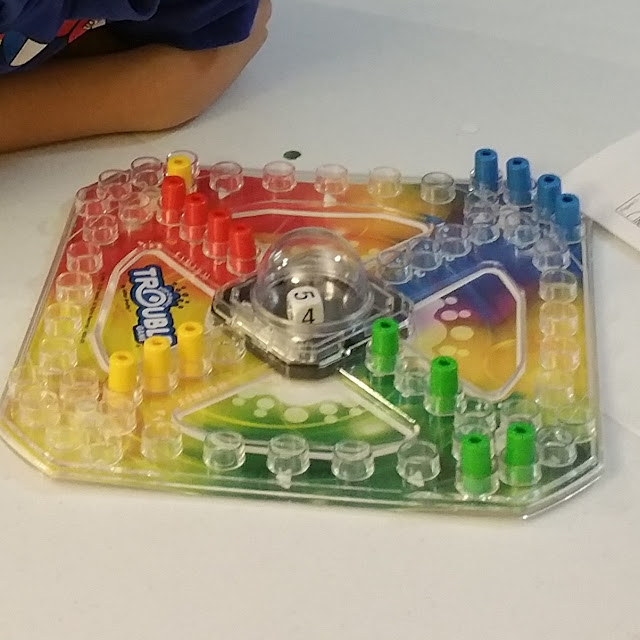 Insomnia last night, so slept in.
Breakfast, prayers and then worked on this bag,
made lunch, went back to working on the bag,
found this wonderful video to understand how to do
fancy stitches with my machine.
I cute 2 small blue panels, 5x3.5 inches and stitched
the Munchkin's name (under the star) and a bicycle on one end
and a plane on the other.  Then I sewed the 2 panels on the flap of the bag,
the neat XX pattern sewing both the raw edges shut and the small 5x3.5 panels
to the large top flap that is used to open and close the bag...
(did 2 panels as the video said it that these stitches really should have some interfacing
under the fabric, which I did not have, so 2 layers of fabric instead)...
I actually bought red thread to do the design with, then forgot and did it in white thread,
but honestly, I think it looks better this way and was already thinking that red would not
be as sharp and clean looking as just the blue with white.
The picture of the bag has all the treasures that I put inside.
We are DV giving this to him tomorrow, most likely around 3 PM,
after lunch and rest time.... we are going to have his names day
celebrated early this year and this is his gift
(his actual names day is in the middle of summer, when he is still overseas).
He does not know this yet, that we are doing this
early celebration, so that's really fun!
****
The bag took a lot longer than anticipated, but
I had just enough time to race around cleaning, baking a boxed mix of brownies,
thank God for my KitchenAid Mixer in times like this!
and had just enough time to squeeze in a quick rest and bath before
Munchkin and his Mom came...we went out for dinner....
and teased the Munchkin who we all knew
wanted the Happy Face Pancake...
I kept saying 'sad face' while Mr. Husband said
'cranky face' pancake ;)
****
Then back home, played Cheese (2:0 Husband vs Munchkin), played
Trouble (Munchkin beat us) and then a long prayer time and discussion from the
Gospel readings about Christ the Good Shepherd,
Narnia, Sampson, the timeline from Adam and Eve-Sampson-Jesus-the first Christians
and then night prayers for family and bed.
***
It's so nice to have this special weekend with our newly 8 year old Munchkin!
And tomorrow we have another special day planned!
I am excited!
But first, sleep!

Aw! It sounds like you'll have a special time! How kind of you and how loving of you to enjoy him so much!

So glad that you can have this special time all together!

It's wonderful that you can provide these happy times for the Munchkin!!!

Happy Birthday to your gorgeous 8 year old munchkin! The bag is fantastic and I love how your son collaborated on it. Very good hand work.

Thanks Zena - he is not my son though - more like godson - we had him for the weekend. I really enjoyed making the special bag for him!