Whew, I need some rest! 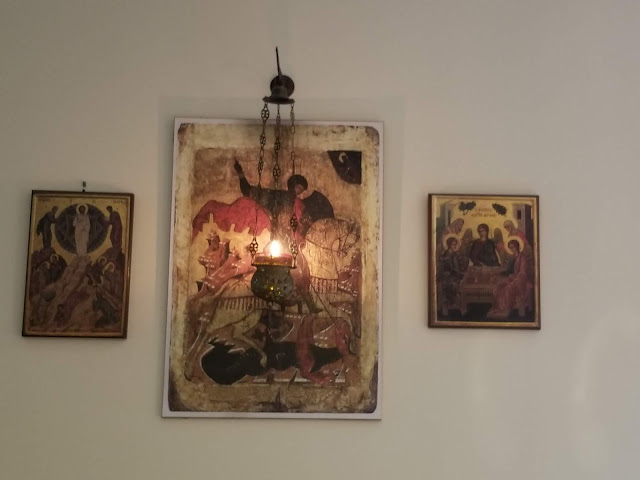 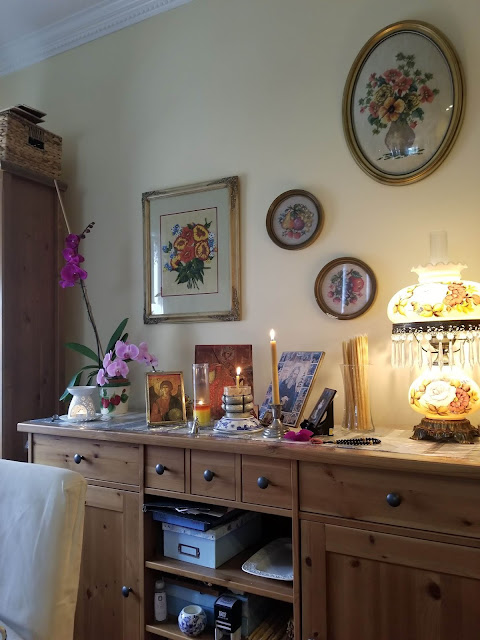 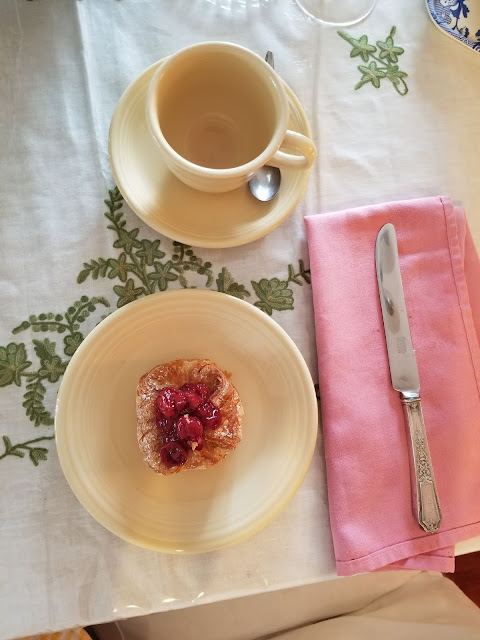 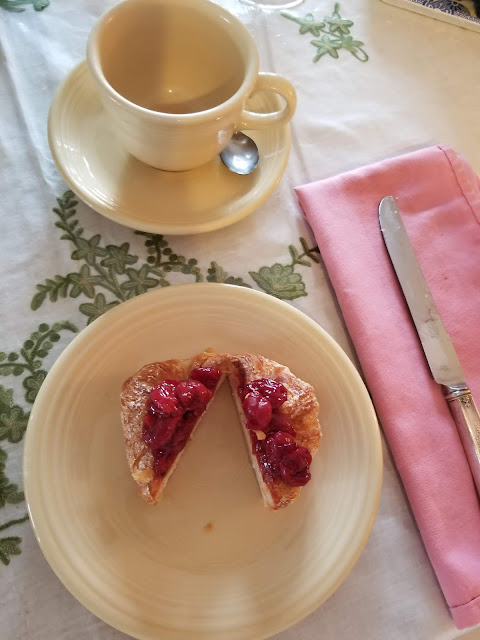 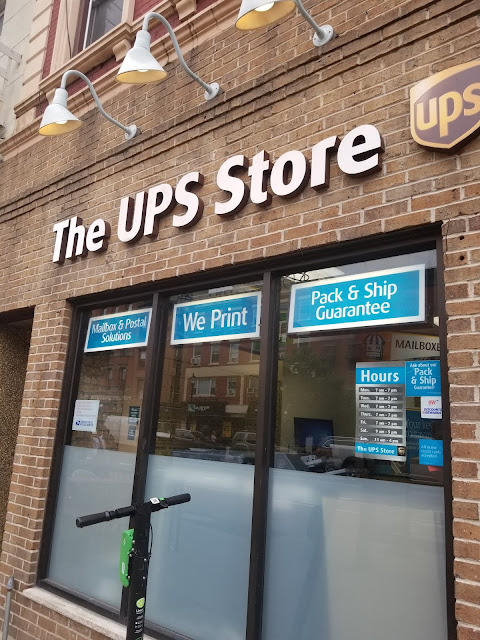 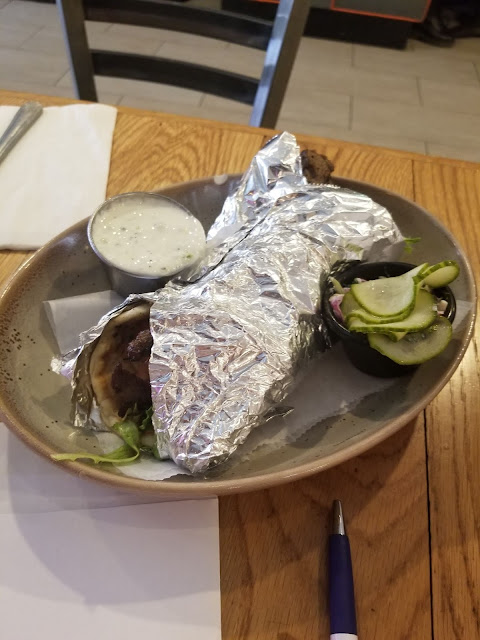 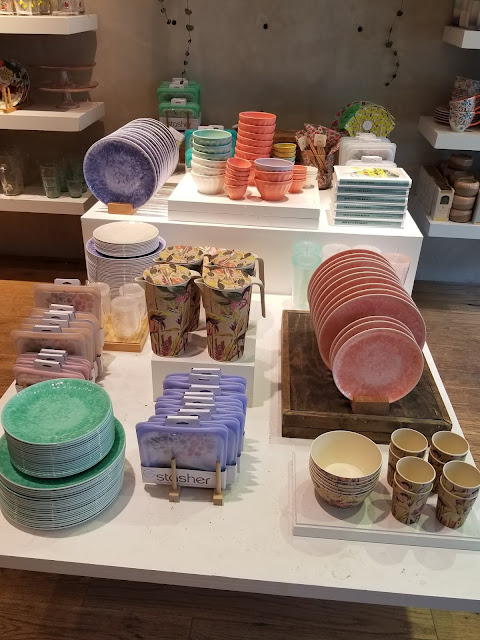 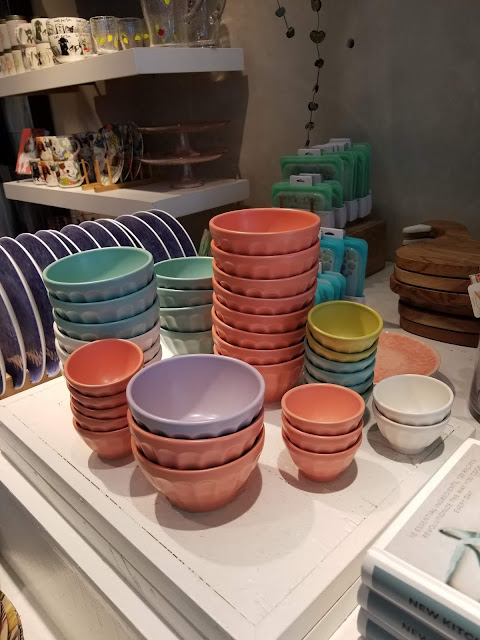 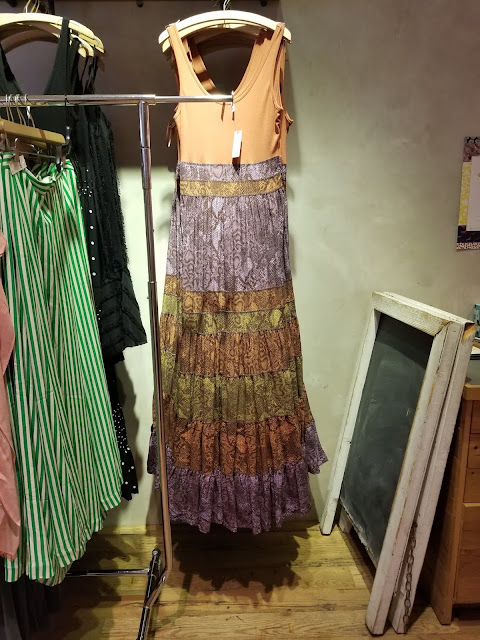 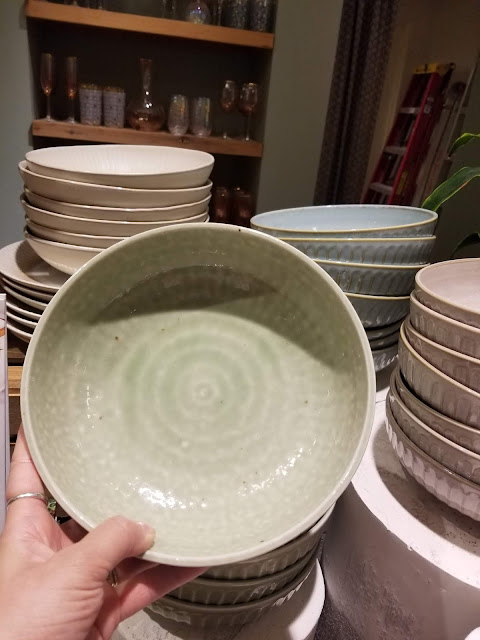 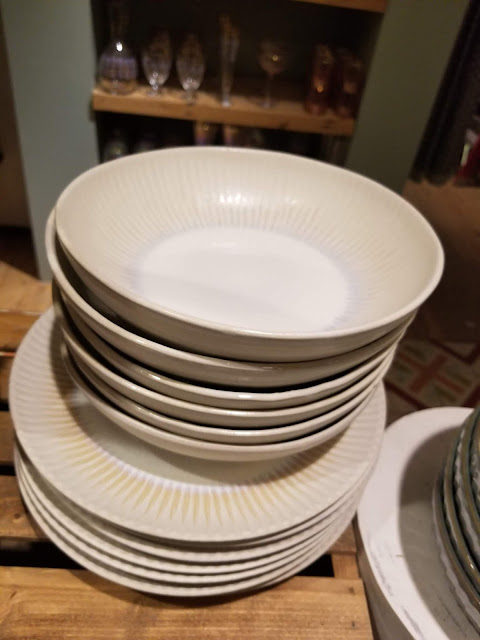 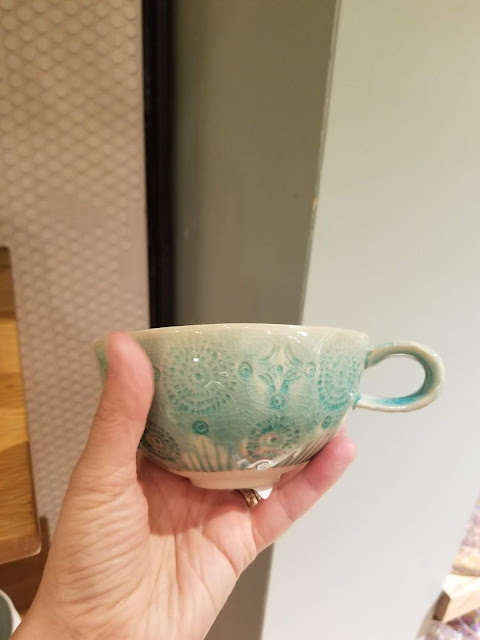 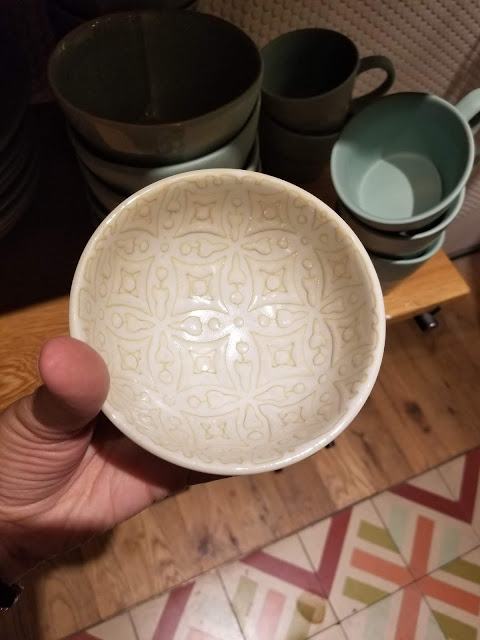 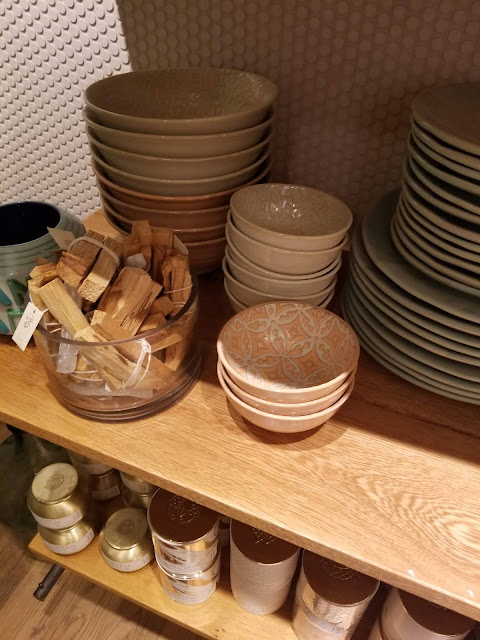 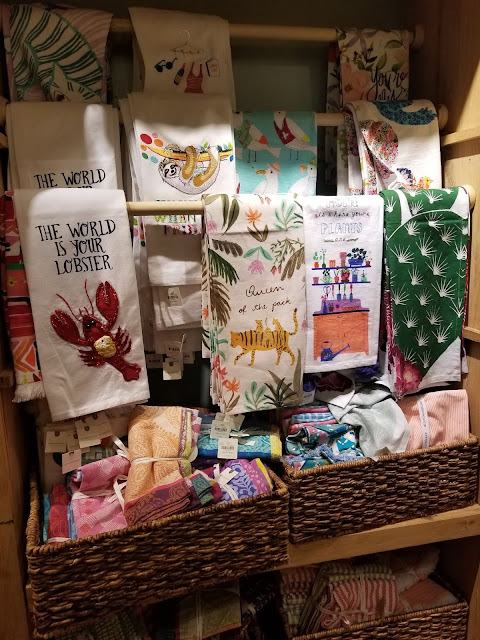 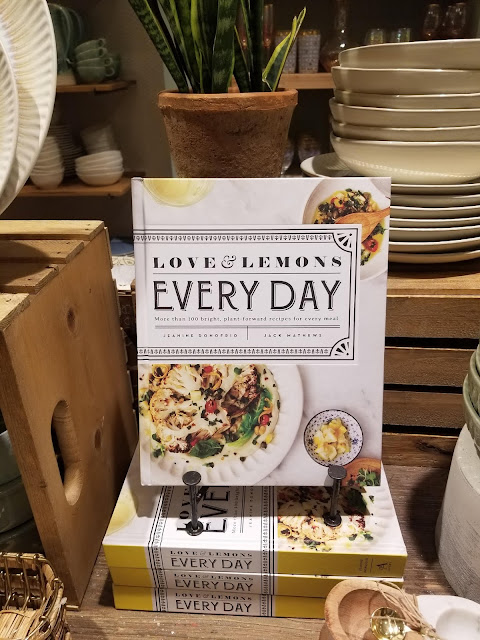 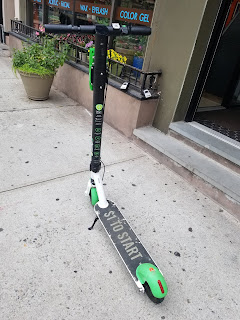 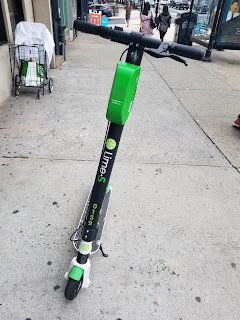 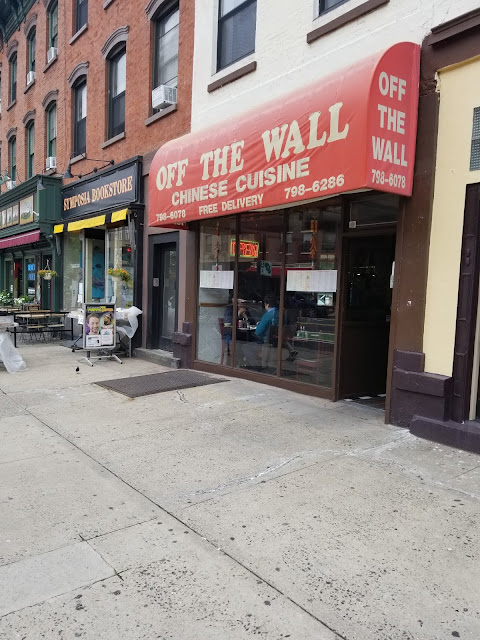 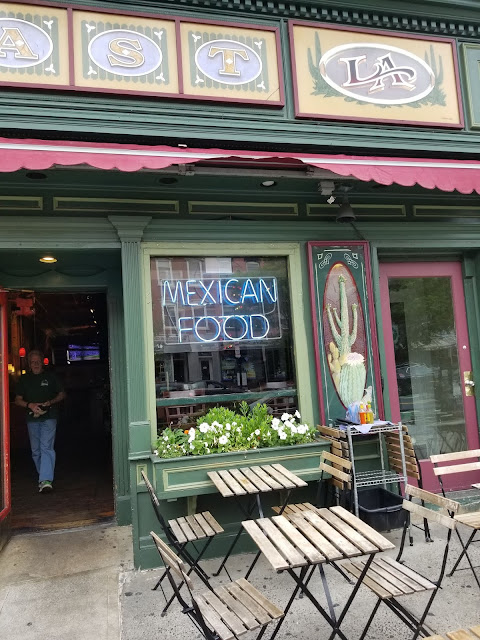 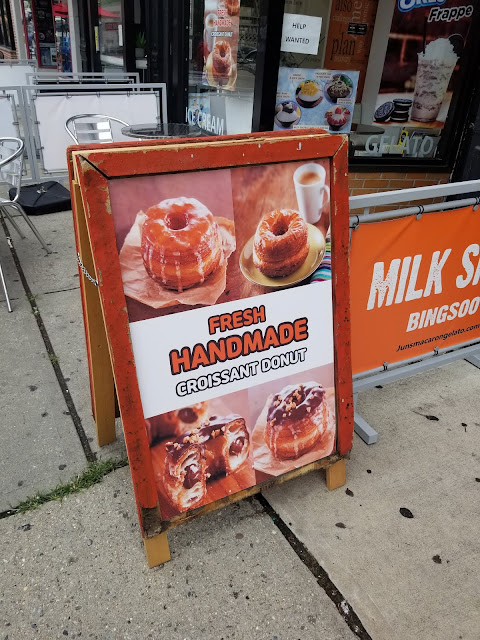 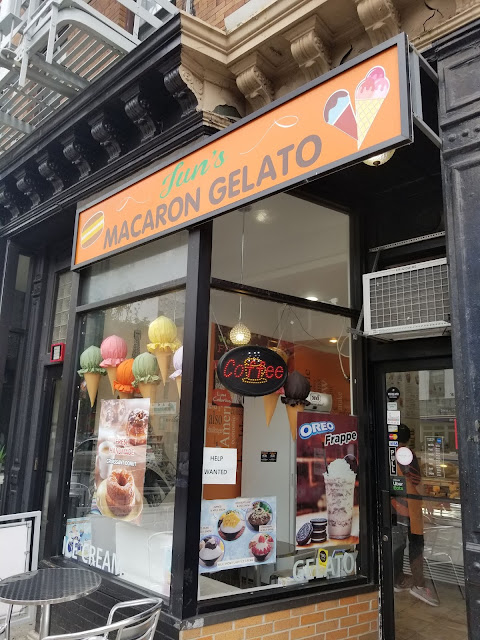 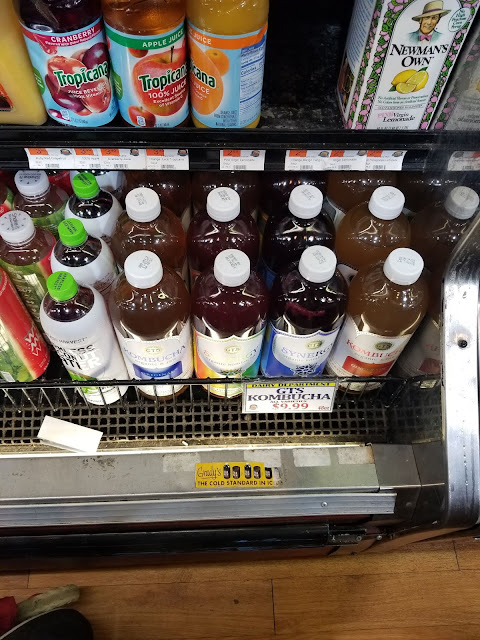 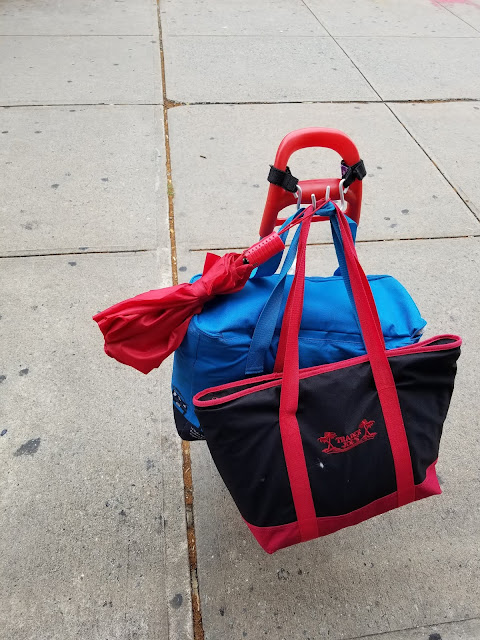 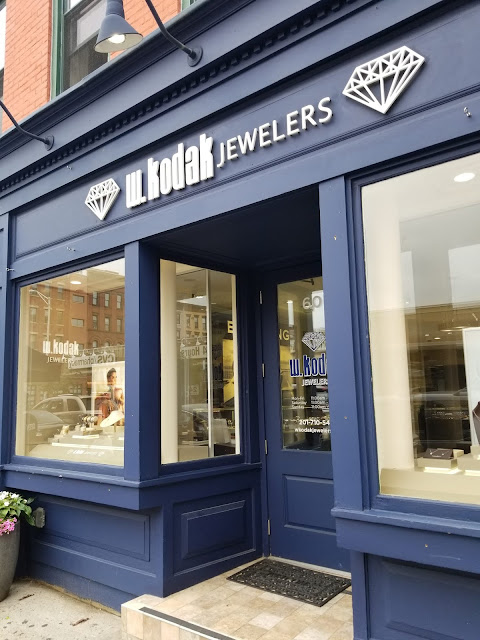 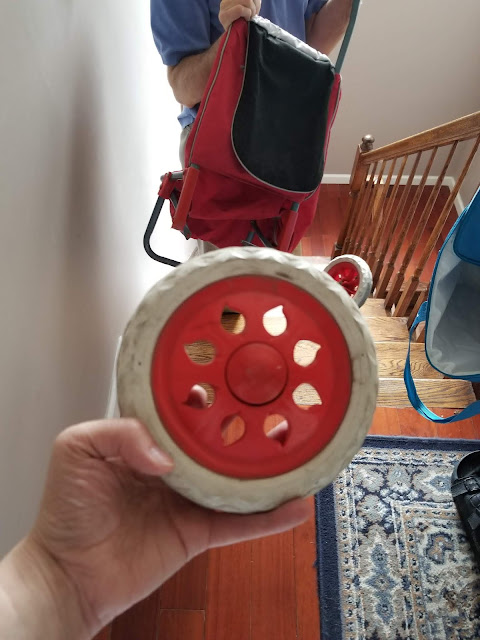 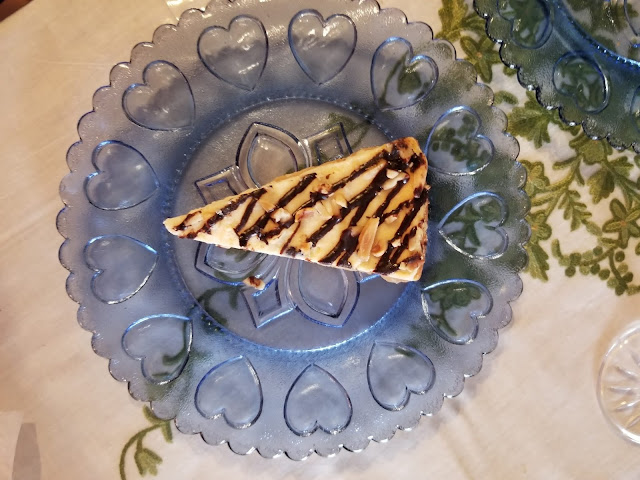 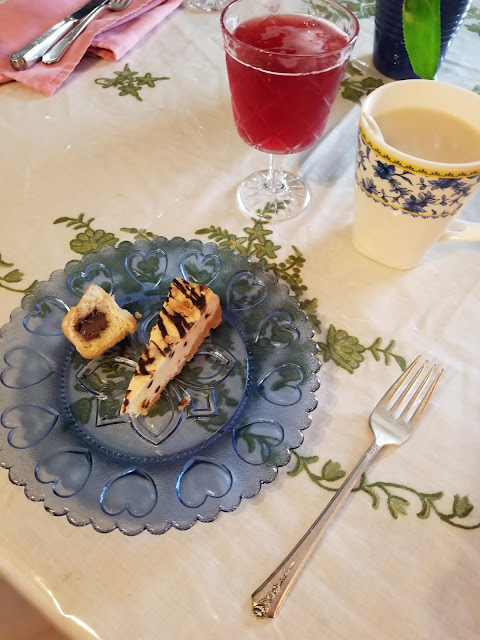 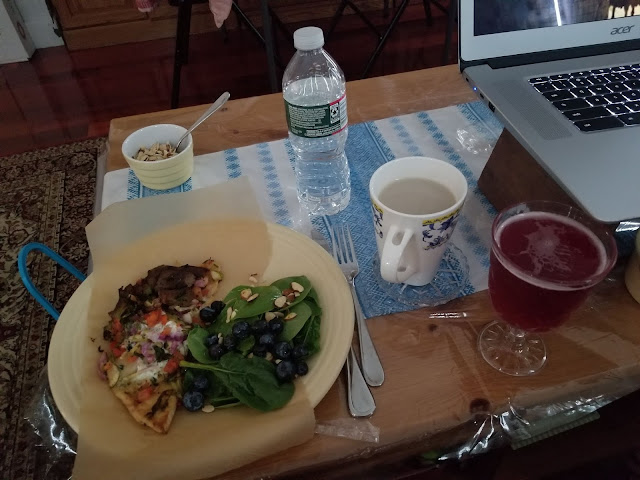 Whew, what a day!
I had a list of phone calls to make,
things to put in my calendar,
all related to my eye health.
Laundry, dishes, prayers.
Second breakfast with Mr Husband.
Cab to a nearby town to drop off a UPS box,
grabbed lunch (lamb on pita! fast free Wednesday!!),
read through the test results I was given,
and then saw my eye doctor (optometrist) who is one of the best
I've had and who explains things way better than anyone else.
Basically my eye health is undetermined (duh) but importantly very possibly
more undetermined than I felt I had been told...
or at least it was not explained...
So for now I am a bit less worried... it's been a bit overwhelming,
working on the process to have the genetic testing I was told I needed
and I have an appointment now later this summer... and have
more phone calls to make about this tomorrow...
I have a notebook that I keep all notes for my eye health, with
everything from date/time called/why I called/what message was left/
what they said/what I need to do next/phone #, fax, email info/
location/date/scheduling info
and if I did not have this notebook, I would really be struggling.
It's called 'project management eye health'... it's not perfect
as when I take notes I am not as organized as I wish
but it's good enough and very helpful.
***
So after I had the eye appointment which basically told me
'you don't have to worry deeply yet, there are many factors unknown
and very possible that it will not go to the worst outcome (i.e. being blind).
It's still hard for me and emotionally I can feel overwhelmed at times.
***
Then I went and bought a treat for fast-free Wednesday for
Mr Husband and myself
and then went grocery shopping,
with some window shopping along the way :).
***
Then my cart, which was valiantly bringing 4 BIG (glass heavy 48oz) bottles
of GT Kombucha + 1 half gallon of milk, suddenly lost a wheel,
broken off forever and my cart, which had been in decline,
suddenly had it's demise and I will get a new one next week
(will I find a red one, that IS the question!)
Thankfully I was able to get a cab via my smartphone and the cab driver
could not have been nicer...we had such a great conversation...
all about the love of family, of his mother who passed away in her 50s suddenly
and how she would stay up waiting for him when he was in school
even if it was midnight, so that she could feed him some food before
she went to bed... I told him her love was strong and would always be
with him...and I told him about my spiritual mother who died when I was 21
and about my cousin Wes who is sick now...
***
Well, my Husband and I enjoyed our treat, had my lamb pita + salad for
leftovers and I was able to tell him all about my eye doctor meeting...
and of course called my Mom... :)... I am so glad I have had her in my life
for 42 years now, a blessing that I seek to not take for granted!
***
I am really tired though.
I have not been sleeping as well, I think in part
because of my eye worries and trying to figure out scheduling
and such for the medical appointment later on this summer.
***
I think the best moments of today were when I was walking and
looking at shops and seeing various restaurants and appreciating
the humour (like the off the wall one... perhaps a play on the fact
that many Chinese restaurants have their menus on their walls)...
***
I was really glad to get grocery shopping done
as this Friday we go to our churches first annual ball
and tomorrow I have to figure out how to get some rest while
still doing the medical phone calls + prep for the ball...
***
It's just not always easy to figure out how to rest in the midst of everything.
***
May God help us and have mercy!
Posted by elizabeth at 10:53 pm

I'm happy for you that the news about your eyes is sort of good and you were reassured by your kind optometrist. It's so useful to have your notebook to keep track of the many many appointments etc.. pertaining to your eyes.
I hope you get your much needed rest!

What a blessing that your eyes are in the midst of goodness... I will continue praying about all of that. It can sure be exhausting handling medical issues and scheduling and worrying testing and and and and...... I totally understand all of that. Sometimes it's hard to make yourself take the time to rest. (I'm prone to ignoring my own rest needs.) // All that beautiful dinnerware! Most especially your own cream-colored set! // Blessings and hugs to you! Now get some rest, young lady! :D ♥

GM - thanks so much!! Yes, boy does that notebook help!
Diana ~ yes, such blessings!!! thanks for your prayers! I know you understand how exhausting it can be!!! and you are right, my own cream coloured dinnerware is nicer I think! (it's fiestaware, got it for our wedding!) :) I have had a nice day at home 'puttering' and that was a blessing!