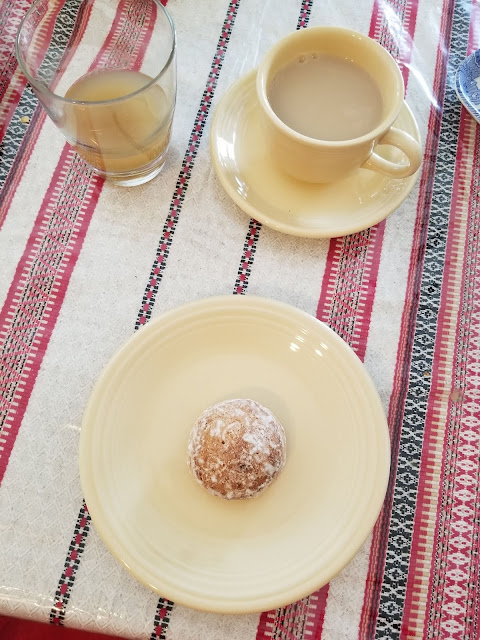 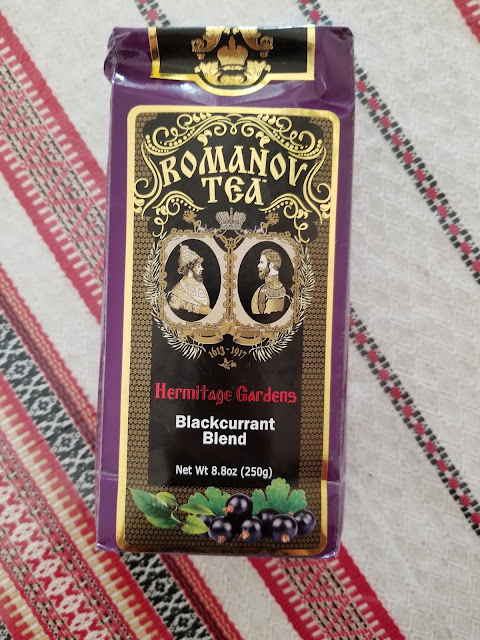 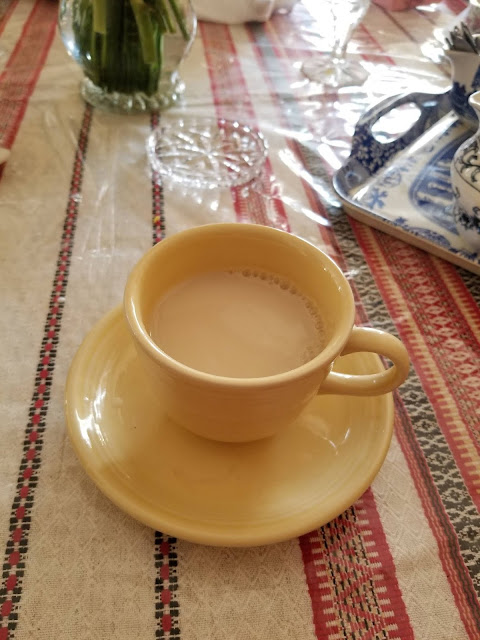 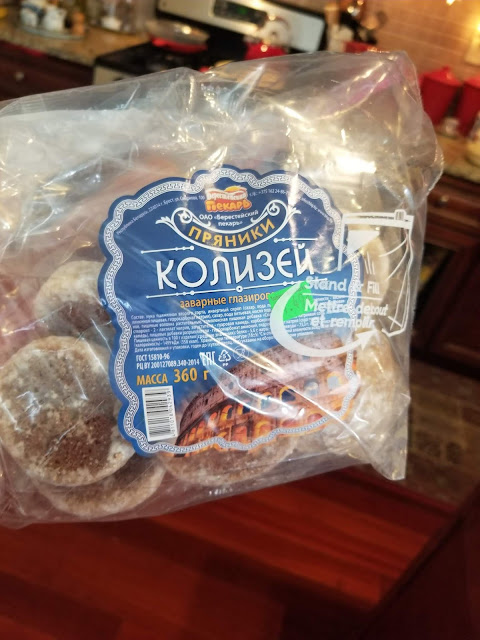 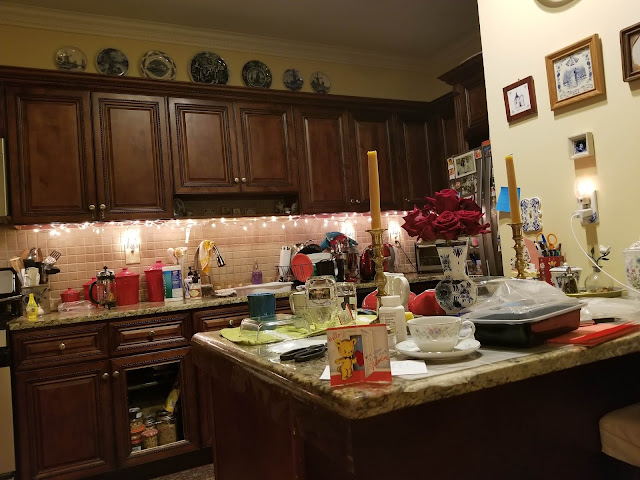 So much was done today on the homemaking front.
2 loads laundry, 3 loads total done, folded and put away.
2 loads of dishes in dishwasher.
3 meals, 2 I prepared for were done today.
The humidifier water, refilled.
Other dishes put away.
A nap in the afternoon!
Paperwork done.
Other online errands done.
My Husband worked from home today and I felt
that I was busy from morning to night,
though I had a nap too, needed,
after everything of yesterday.
***
As much clarification I feel I can give about yesterday's court case.
My sister and brother-in-law still have a chance to adopt their
foster son, the half-brother of their already adopted daughter.
However, the Judge threw in a lot of unexpected wretches in
such a plan and made it clear that he is not really thinking
of the child himself, currently 7 months old, and what would be best
(in terms of stable, loving, safe home).
That's all I feel I can say, other than to ask your prayers.
***
So I think L moved today, I did find out she did not move yesterday
as some other things happened since I saw her on Sunday.
***
Tomorrow I hope to finally make this lamb roll dish.
***
That dish is in part why I worked so hard to get so much done today,
so I can have a lot of tomorrow to do this without hurrying.
I feel that this alone is a blessing, to be able to something, I hope,
without hurrying.
***
I was reading more of the then Princess Ileana of Romania's book,
I Live Again today... I am getting towards the end of the book,
a very good and worthwhile read.
Wow the suffering though, the deprivation of so many;
and how she worked day and night for others....
***
Speaking of Princess Ileana of Romania,
She later became Mother Alexandra and founded a
Monastery in Ellwood City PA.
I have been listening to their services online recently
and have found them, as is not surprising,
to be very encouraging and peace-giving.
You can watch them here.
They are streamed LIVE and archived as well.
***
I am planning 3 meals now in the next 1.5 weeks that we will have at
least one person over for dinner.
***
I am glad though, it part of my preparation for Great Lent this year...
***
The tea pictured, I bought yesterday...
I am still not sure how to describe it but I realized,
as I was falling asleep for my nap, that
the flavour somehow reminded me of my Aunt H's home when
I was a kid, as if I had something that either tasted like it
or had a similar smell... I never had black tea as child so it surely was not that!
I am really thankful for the Russian cookies, esp when they are vegan.
***
Life, it keeps on going by so quickly...
May God have mercy on us!!!
Posted by elizabeth at 12:03 am