We got word this week that
Mr. Husband would be ordained as a
subdeacon on Friday,
our Churches' Feast day!
* 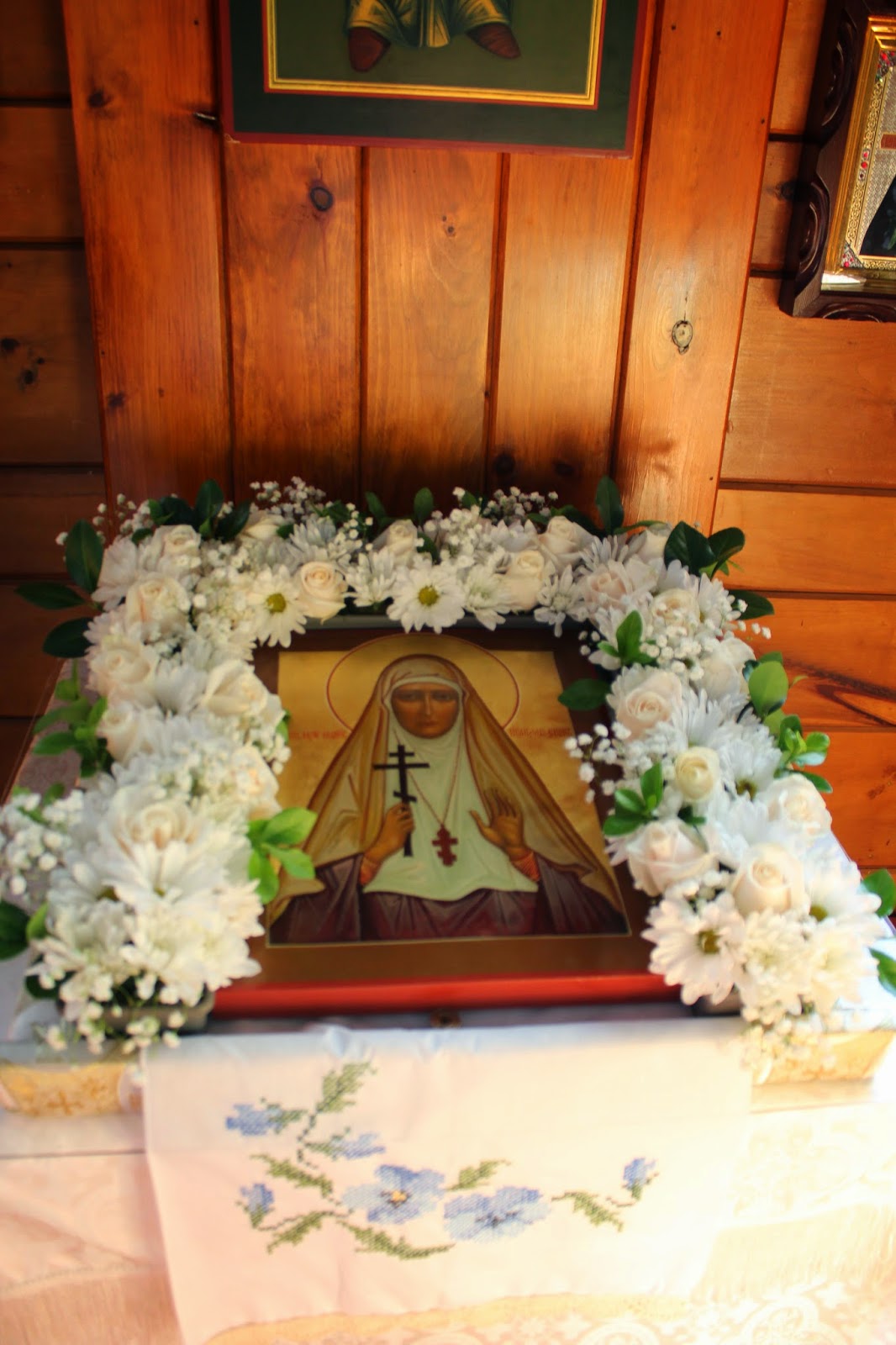 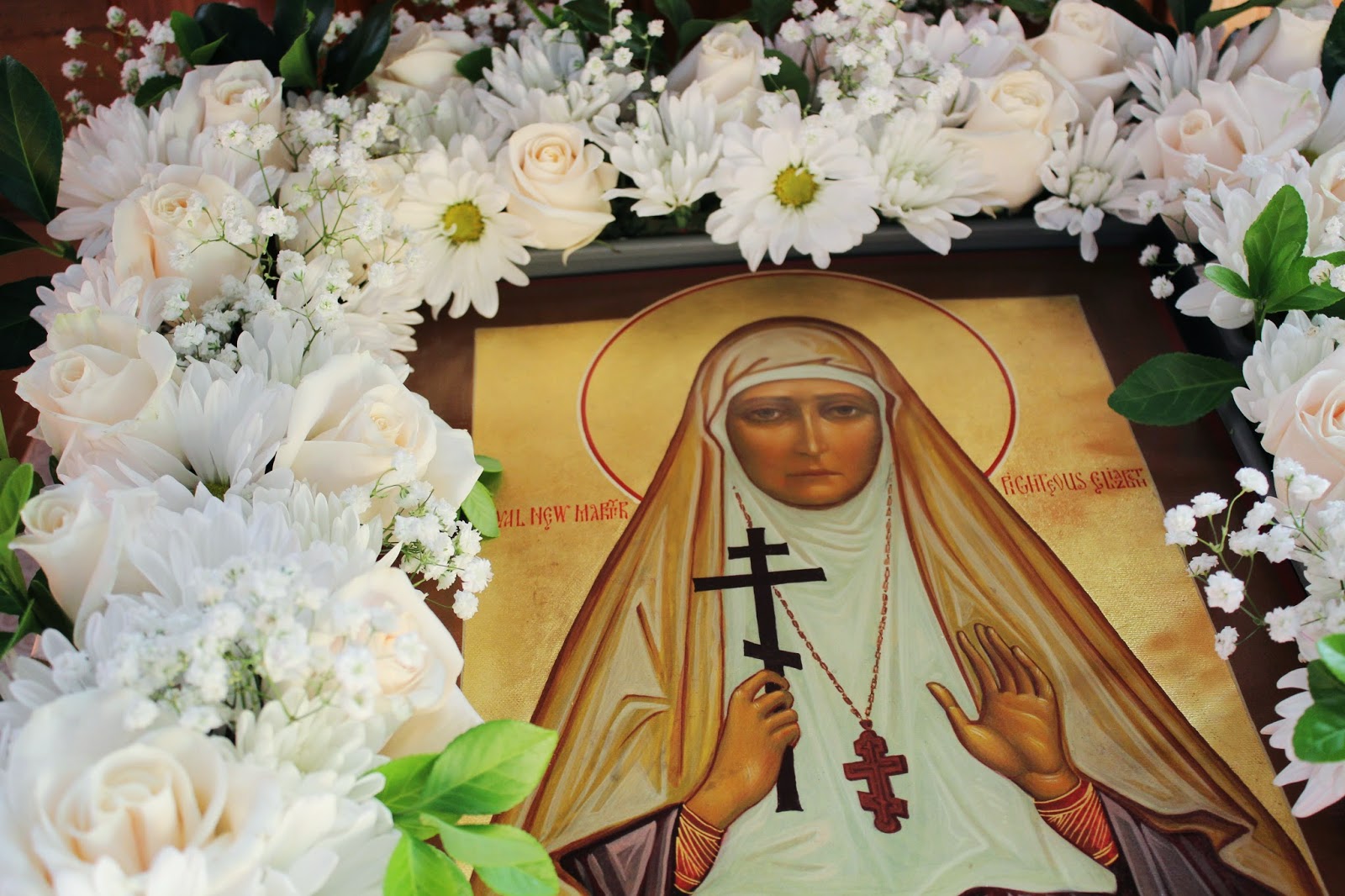 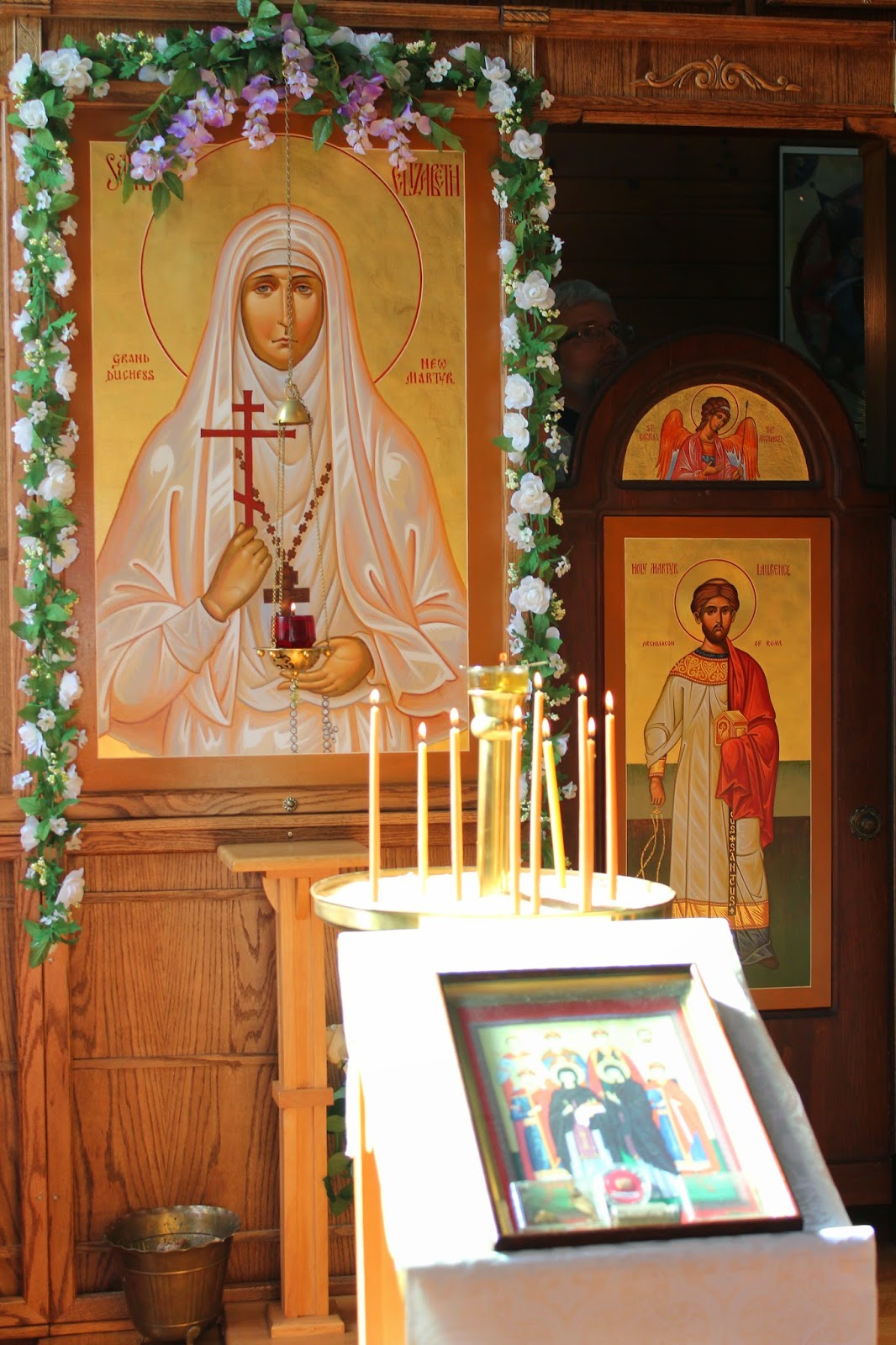 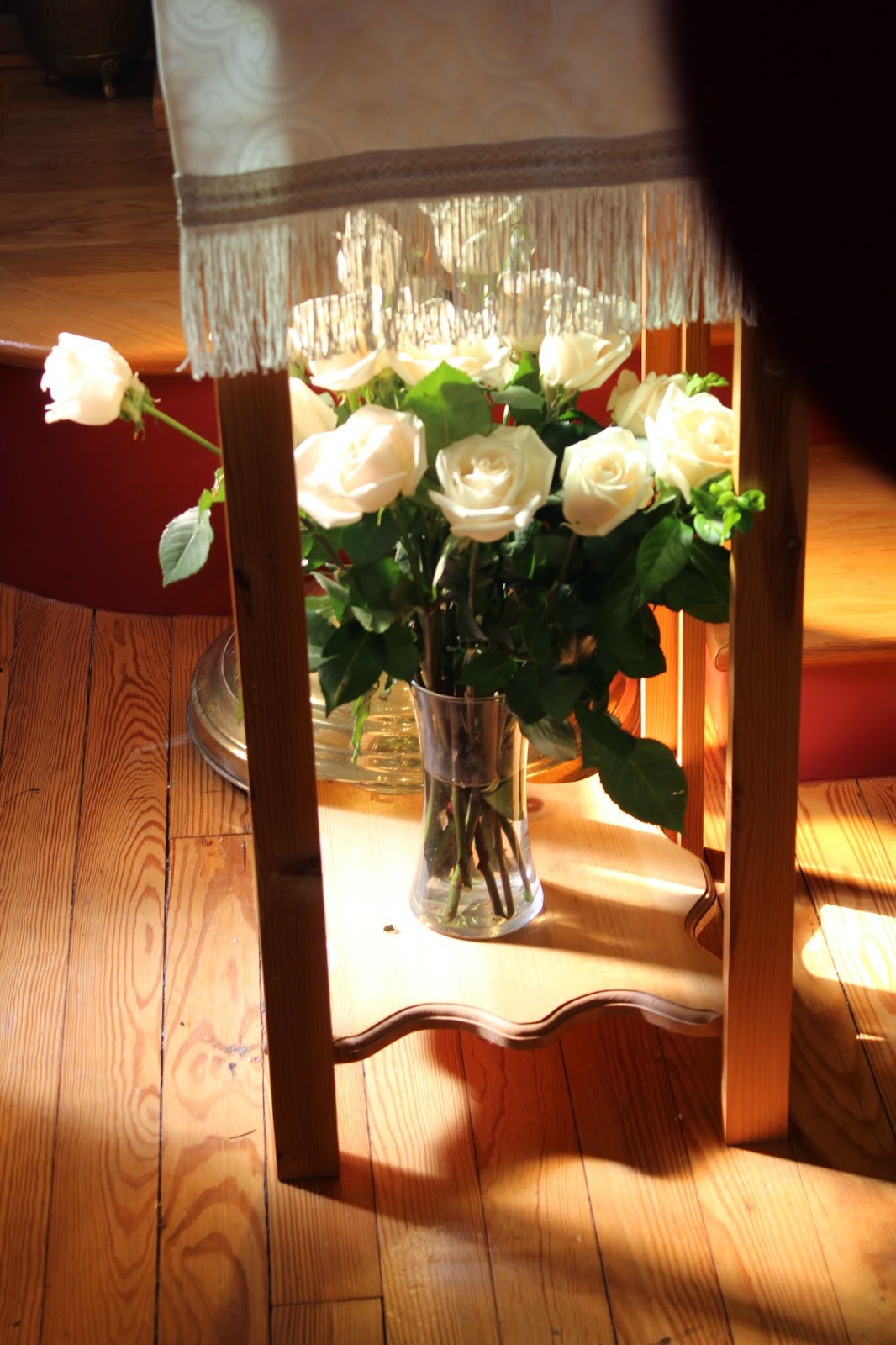 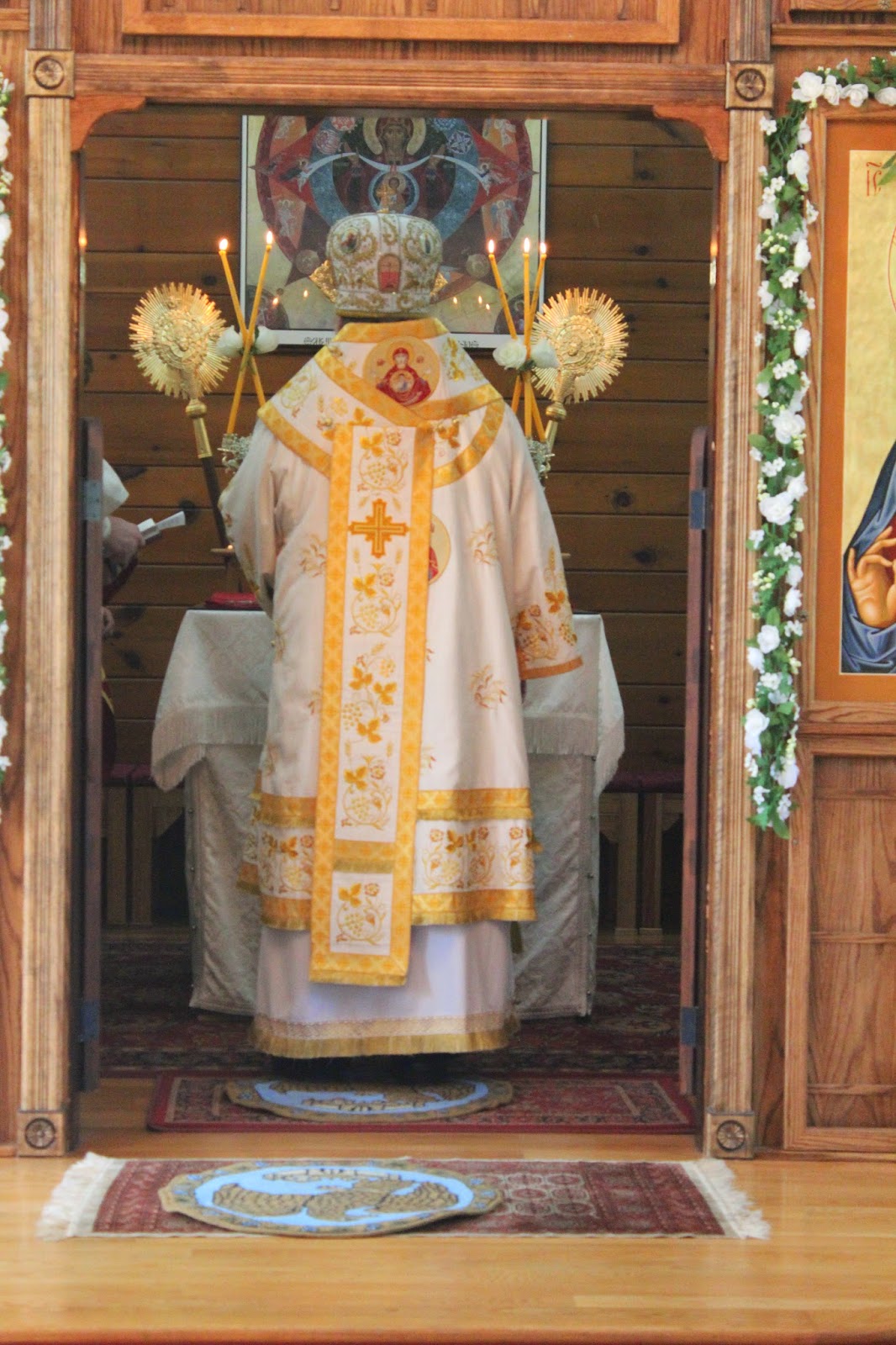 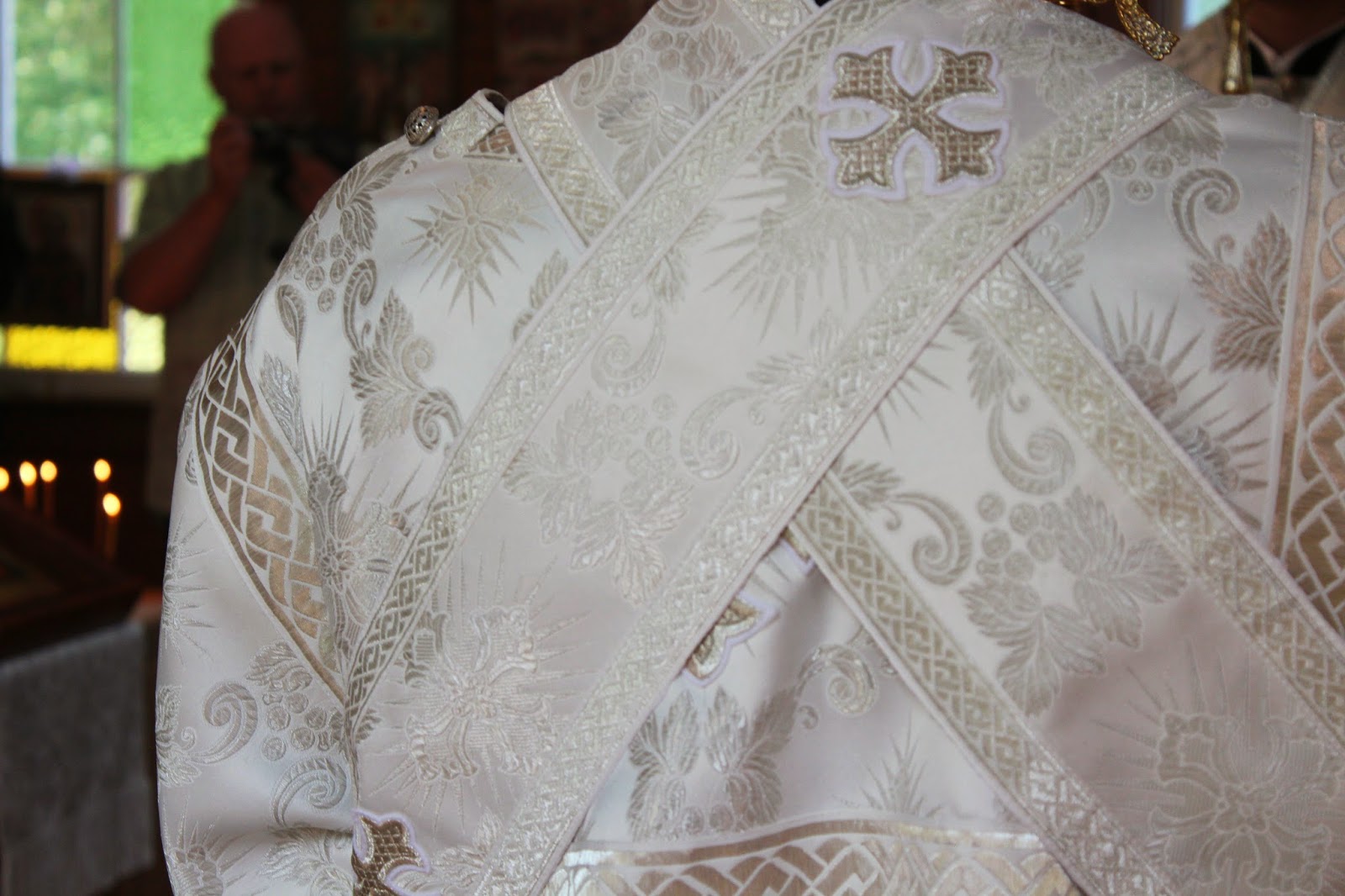 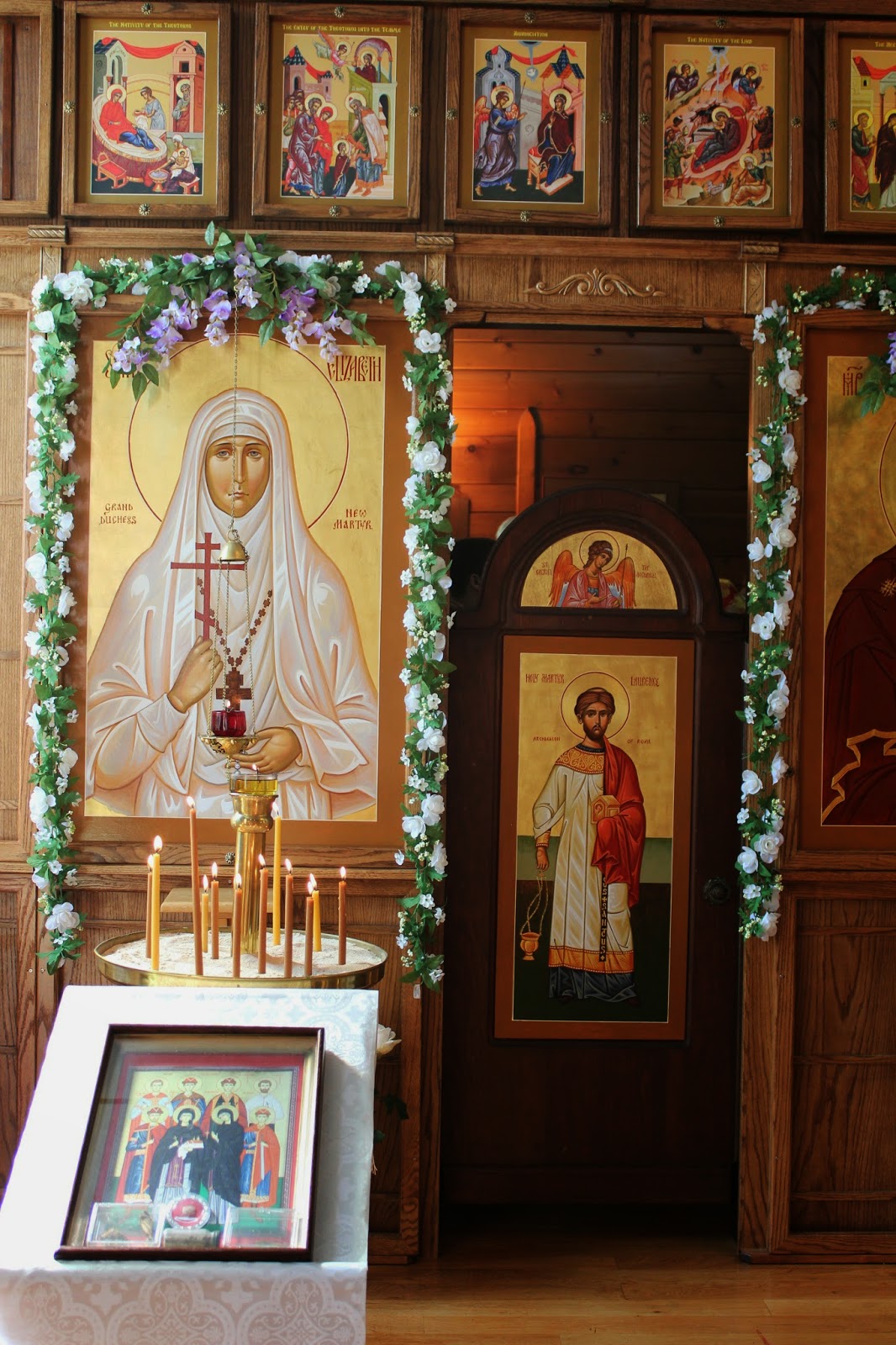 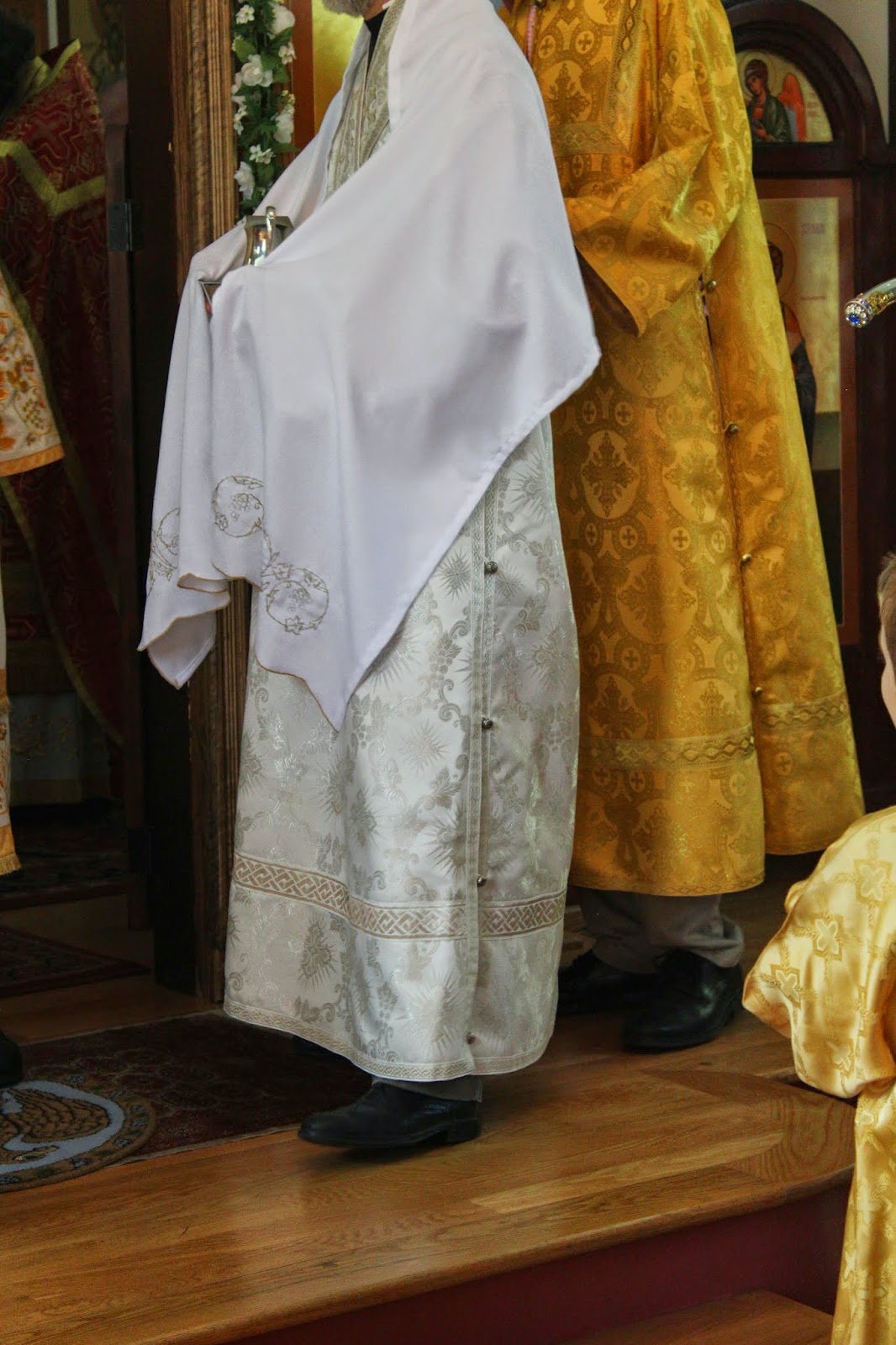 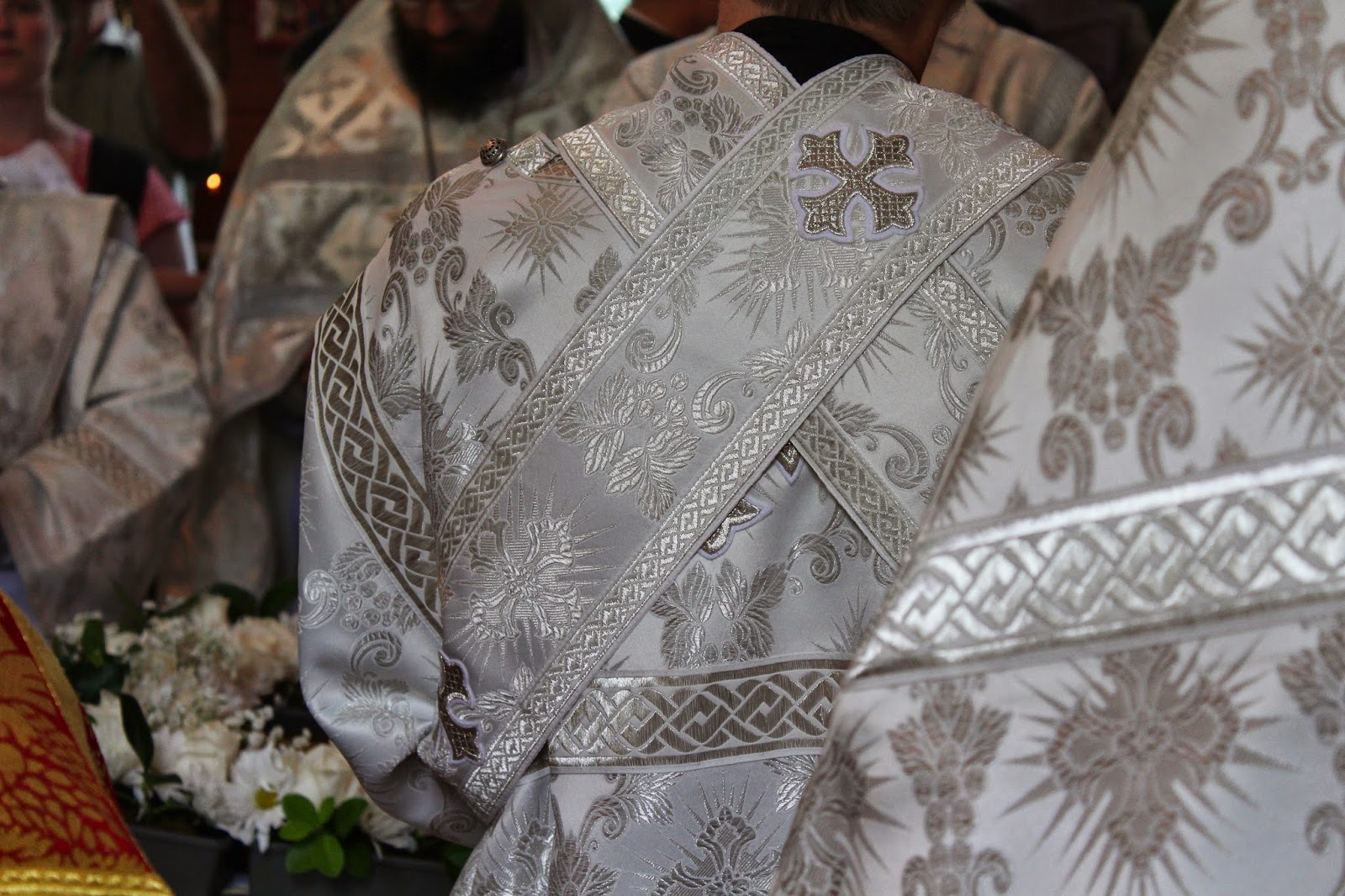 Mr. Husband was ordained from being a
Reader to a Subdeacon!
It was so deeply beautiful!
Three years ago I found out that
the then unknown Reader who I married
a year-plus-1.5 months later,
was willing to email me and our new
life had it's beginning through emailed letters...
now we are married and he became a subdeacon
on this wonderful feast day to St. Elizabeth! 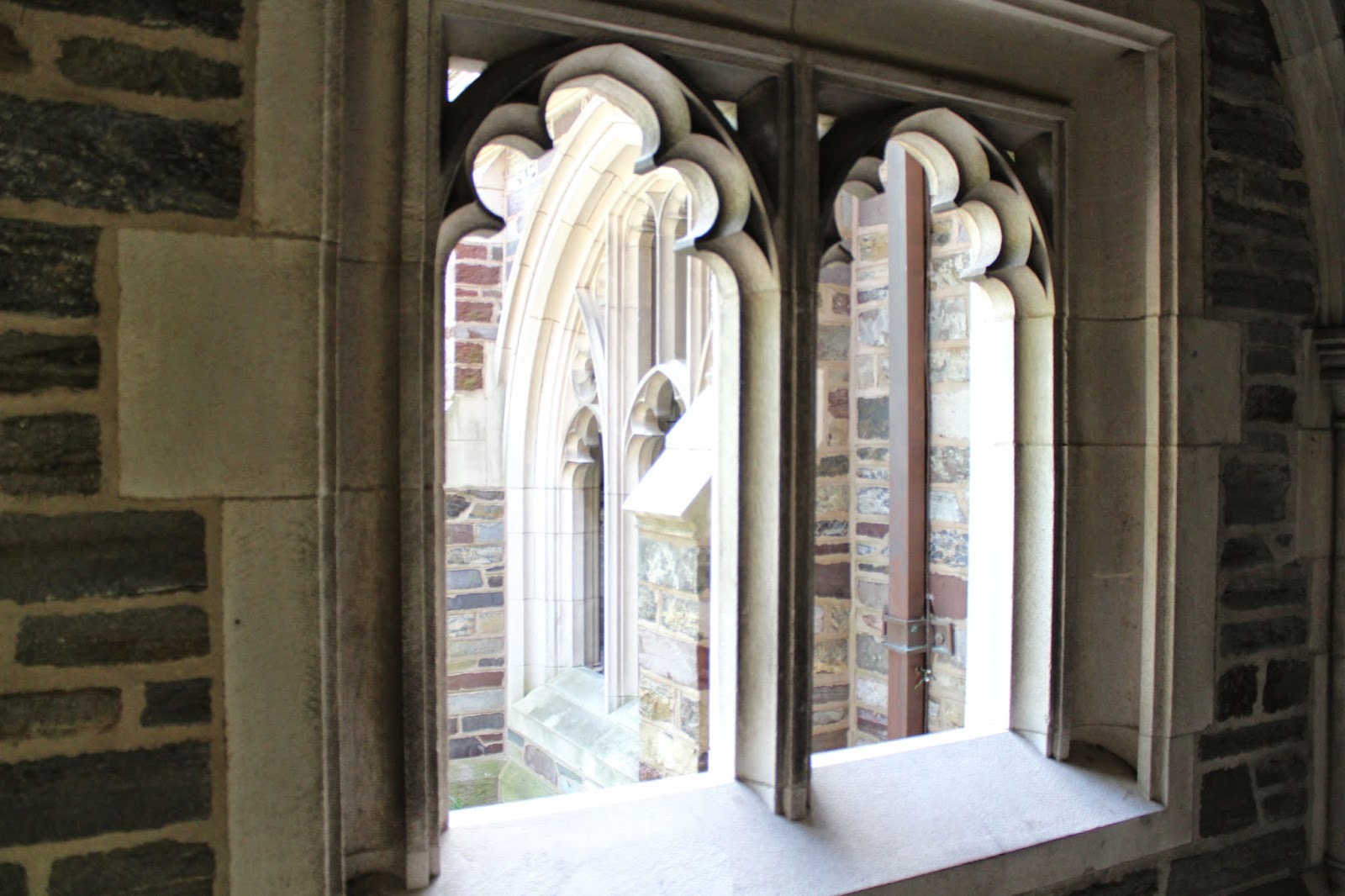 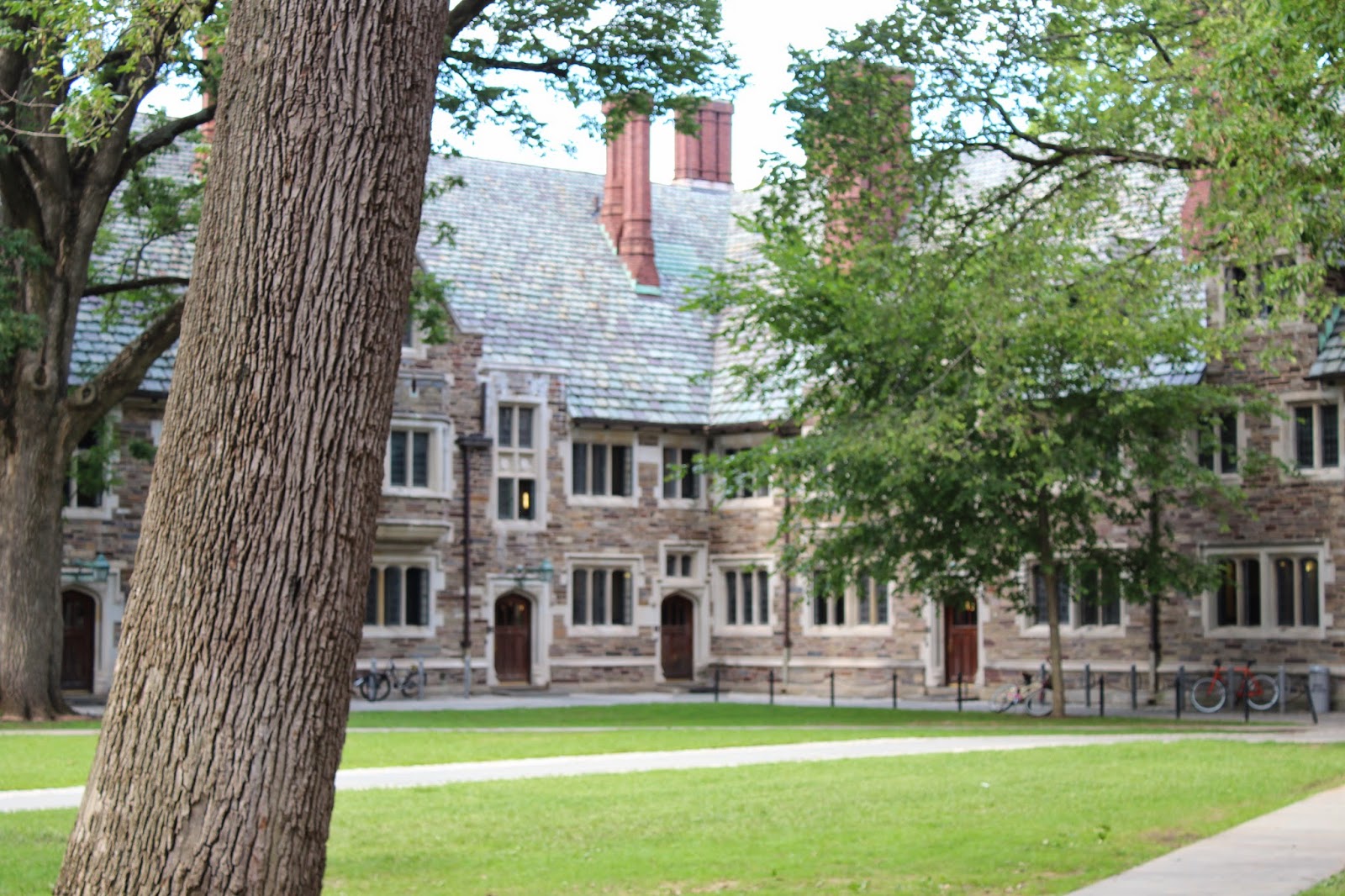 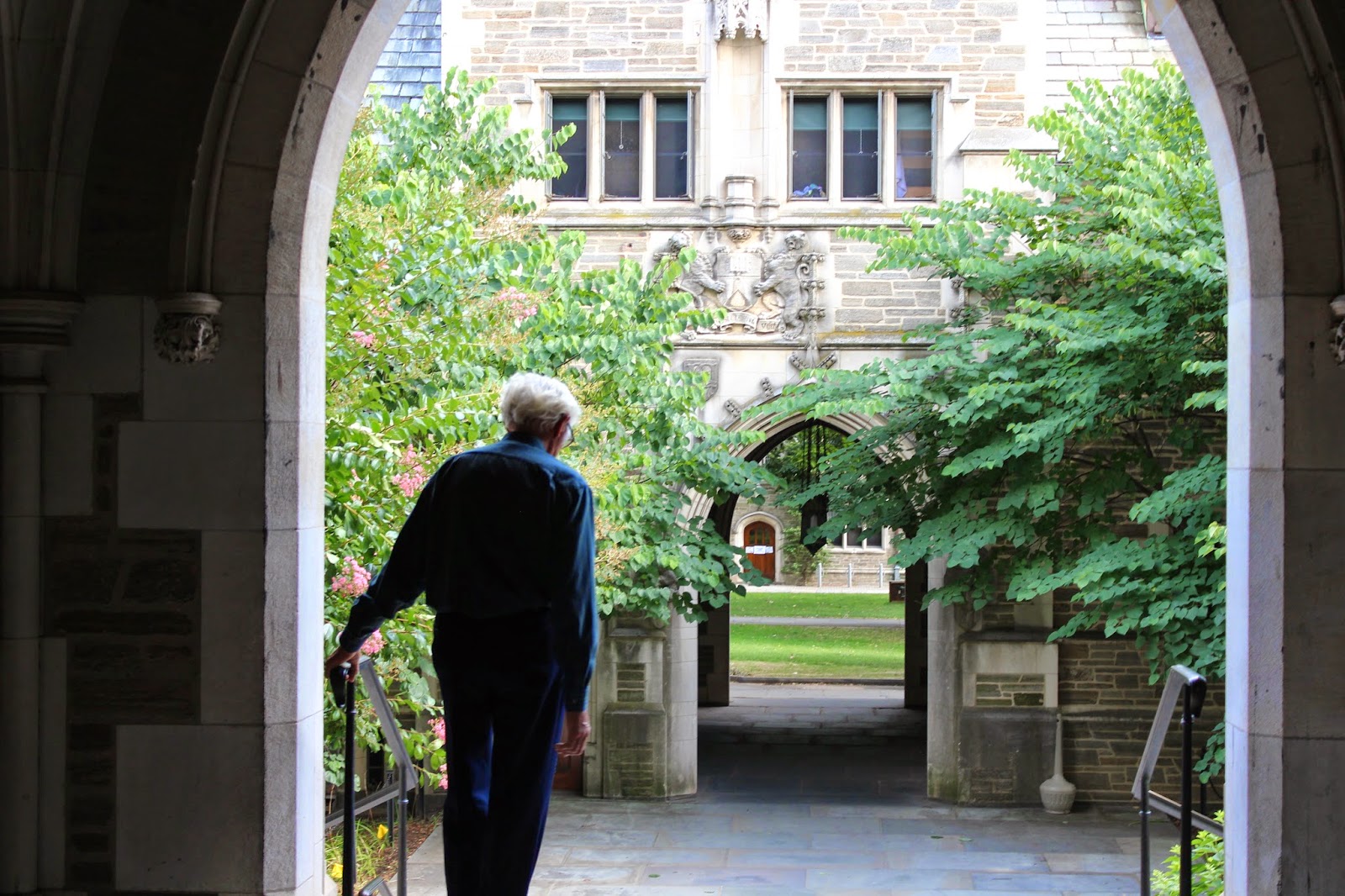 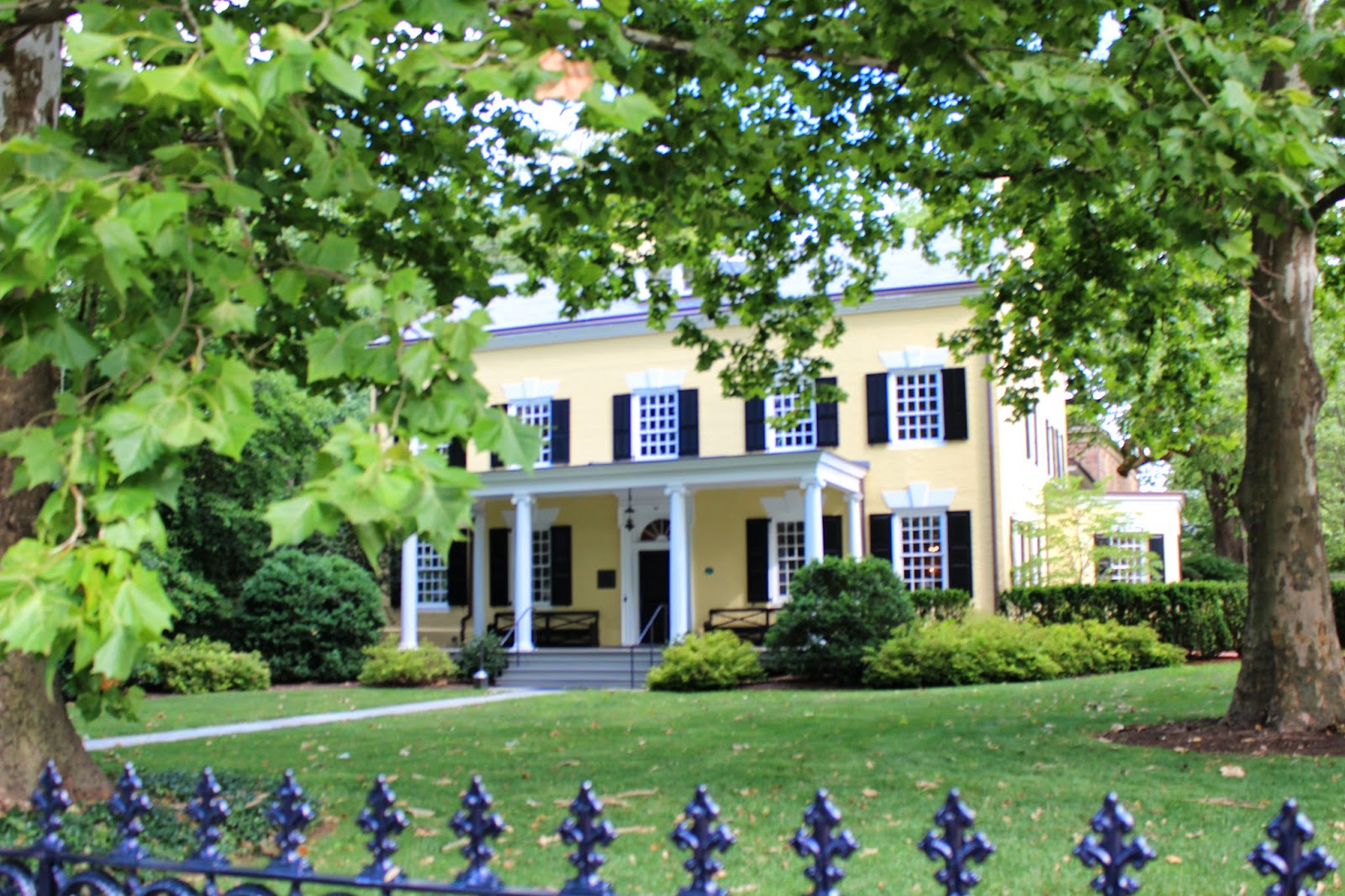 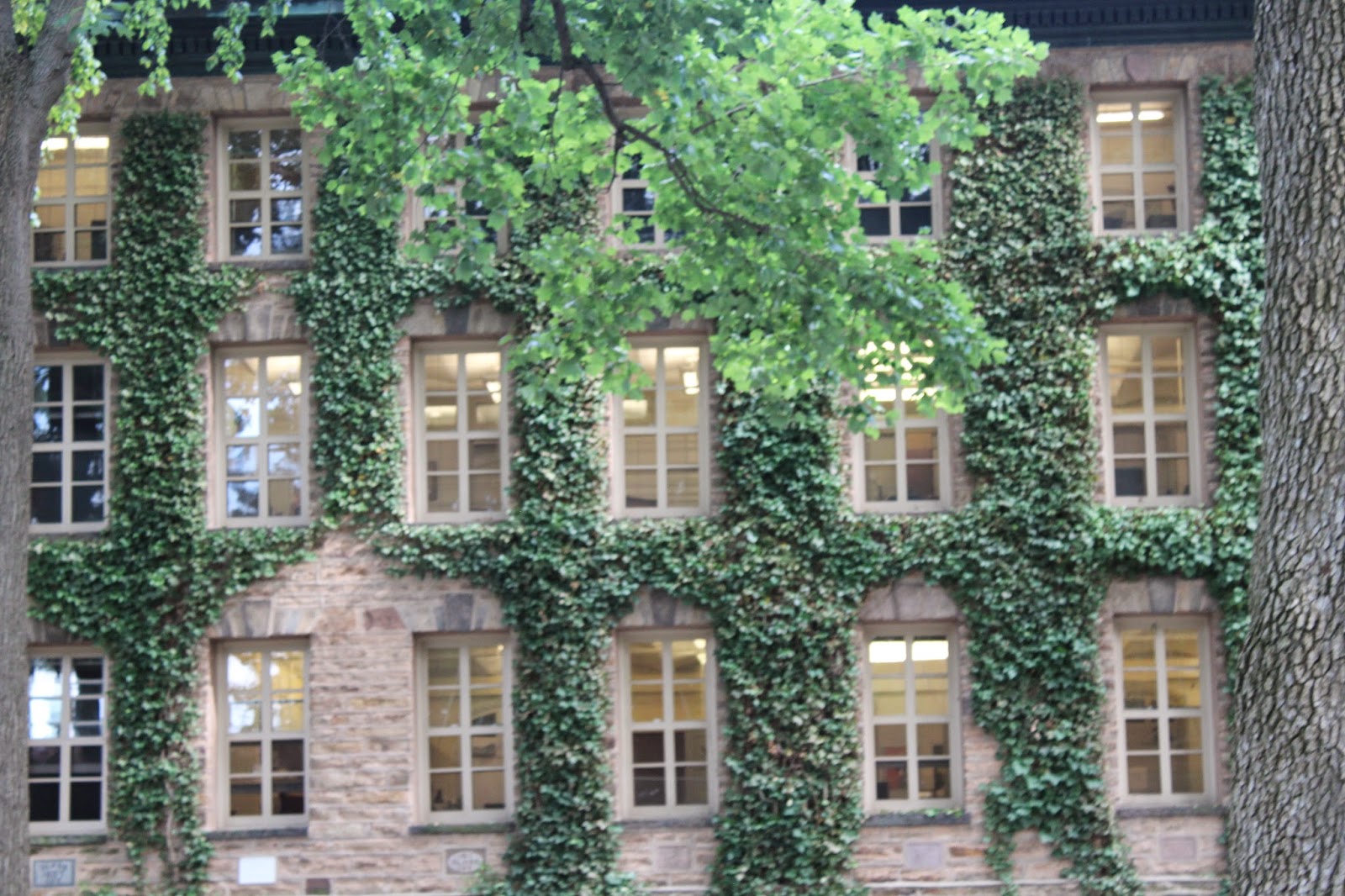 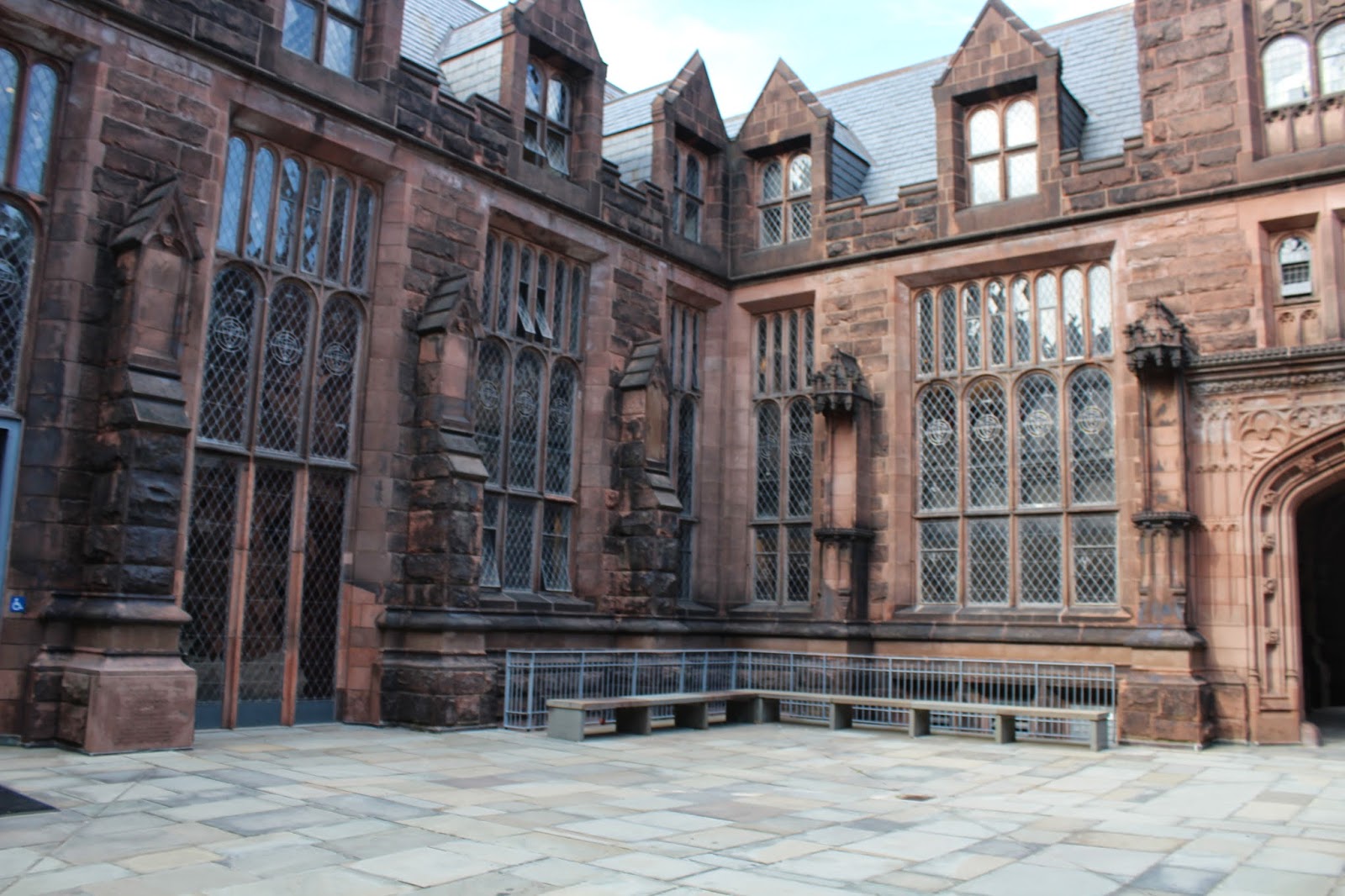 It was so wonderful that it happened that Mr. Husband's
parents were already planning on coming!
After the Feast Day we all went to Princeton to enjoy
a nice afternoon and early evening together.
Mr. Husband and I's first real date day in New Jersey was
at Princeton and it was really special to go back
with Mr. Husband's parents.
The above picture Mr. Husband when we were dating
said would be perfect for knights jousting
and I said would be prefect for a formal beautiful ball. :)
*
We then went to the chapel... 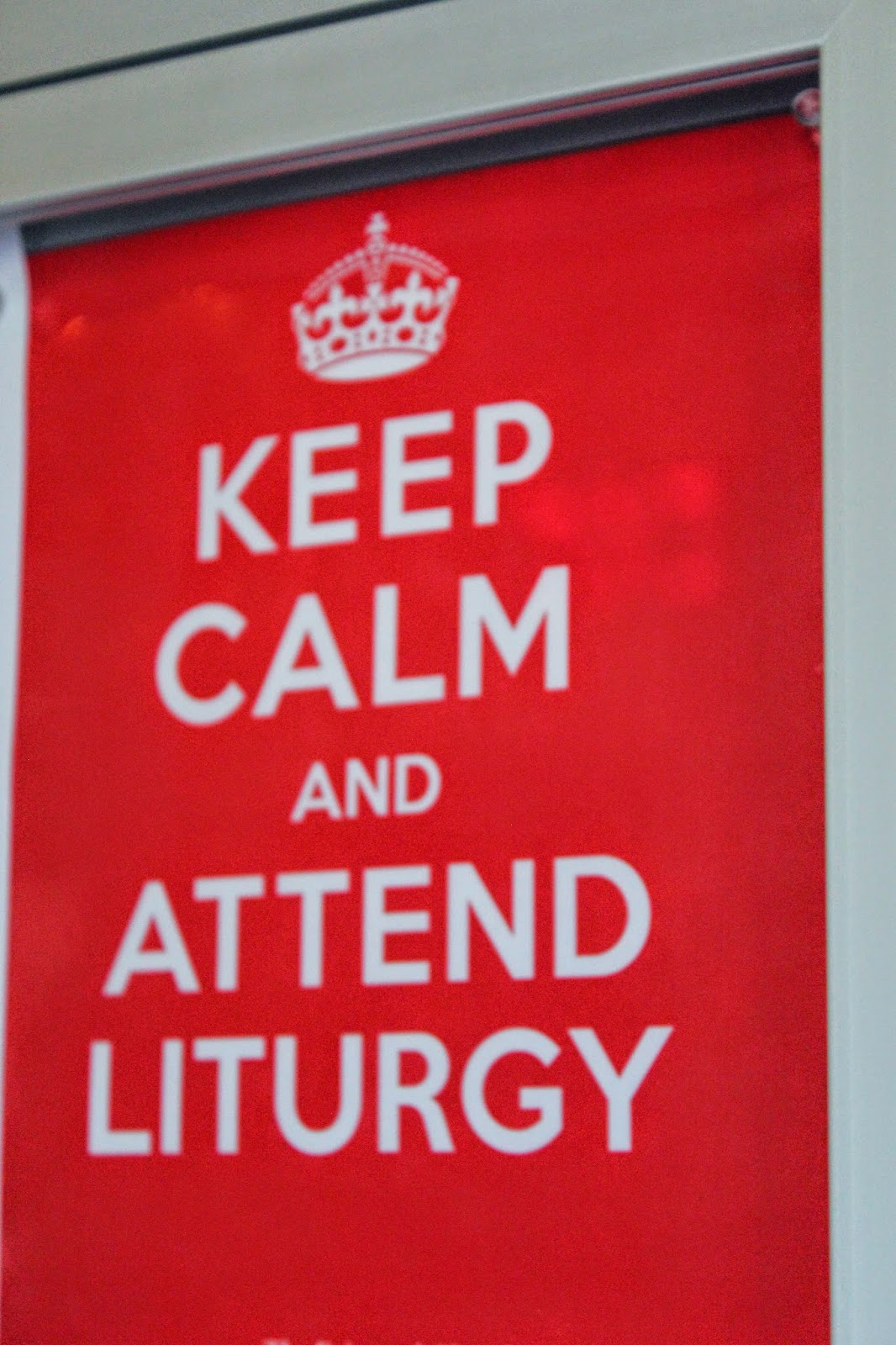 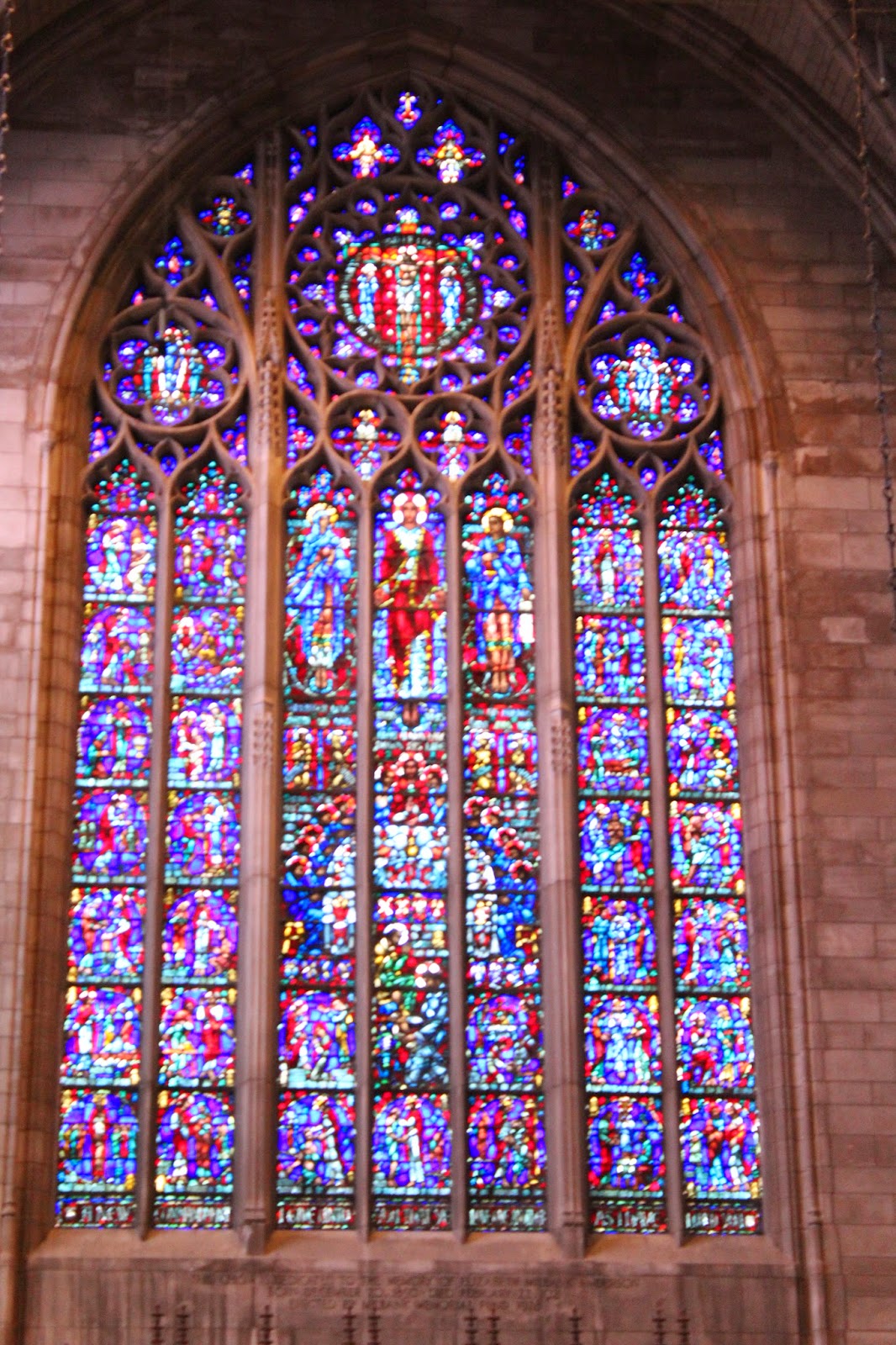 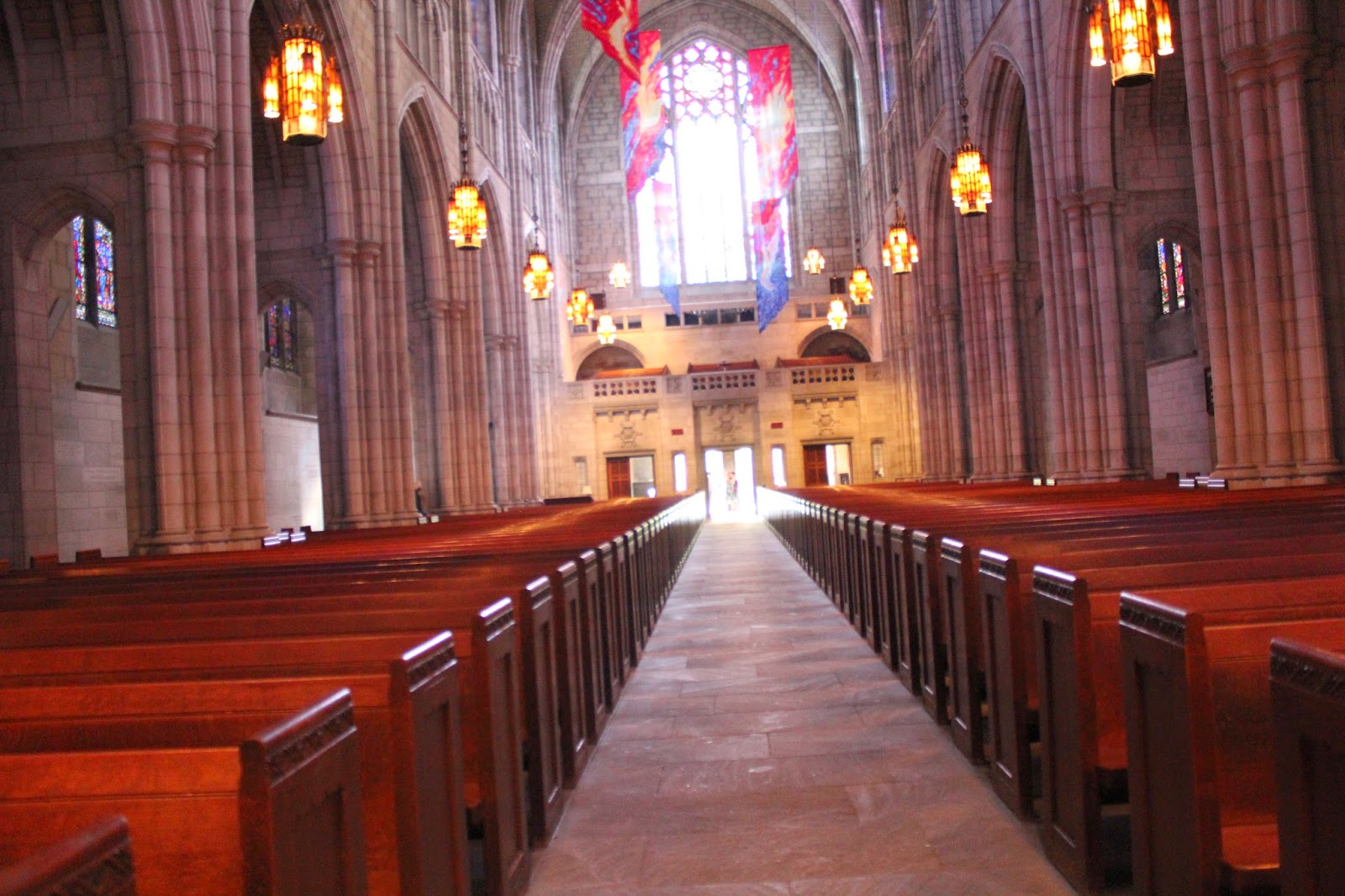 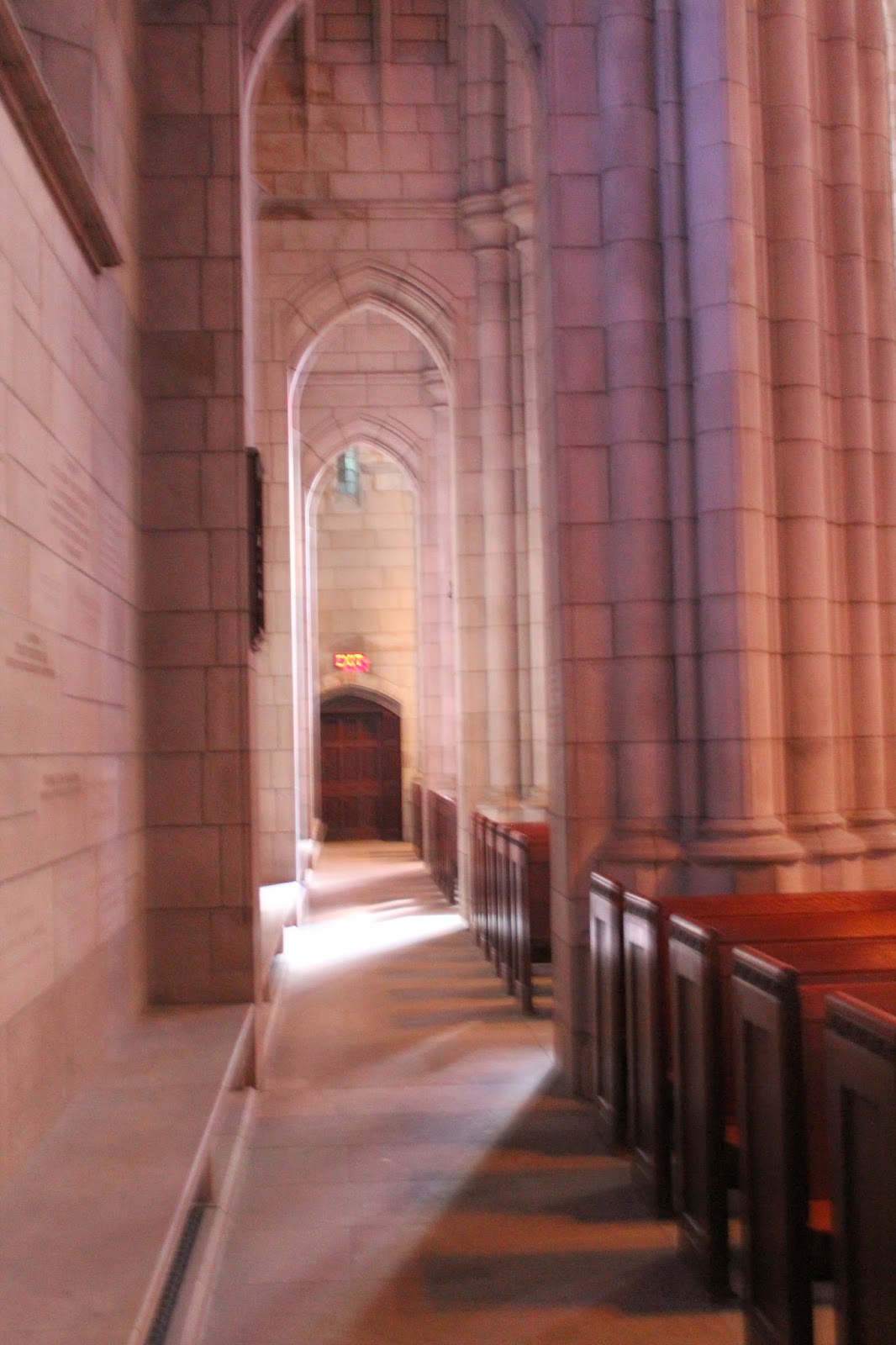 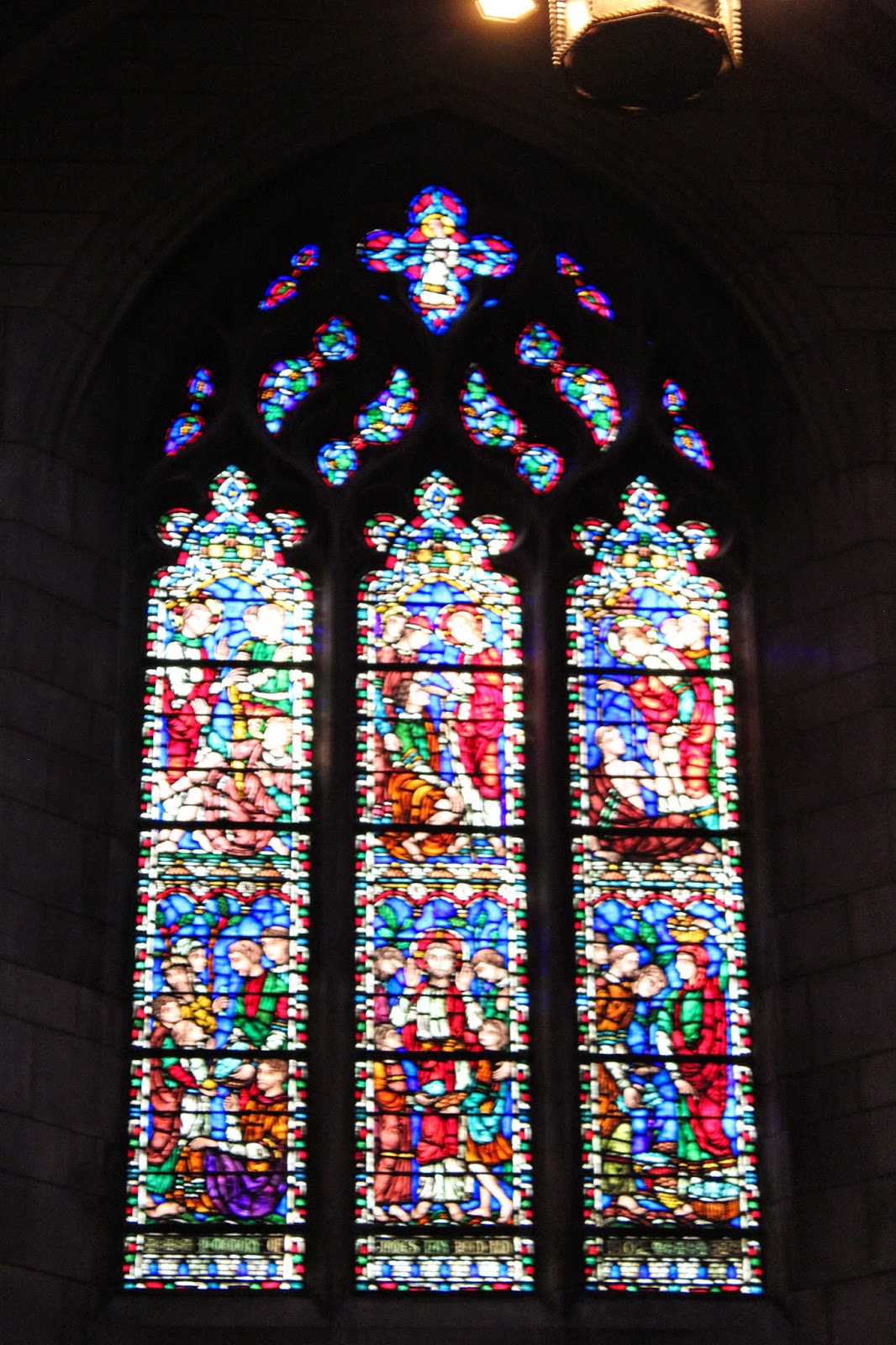 We saw the beautiful large chapel at Princeton again;
this chapel was one of the last beautiful things my
Oma ever saw in pictures as we were visiting her
and I told her about the future Mr. Husband and I's
time in New Jersey and showed her the pictures of Princeton
and esp. the chapel. She just loved all that stain glass.
She fell that night, breaking her hip and passed away
Sunday morning, on the Feast of the Entrance of the Mother of God
into the temple.
*
It was so very special to be in this chapel those years later,
with Mr. Husband made a subdeacon that morning
and showing the chapel to his parents, the chapel that Mr. Husband and I looked at together when we were dating and loved so much.
The chapel that my Oma loved and she told me that
everyone wants a little happiness and that she was so glad
that I was dating the not-yet-Mr. Husband.
We knew that my Oma knew we would marry and it was
a comfort that I got to see her and show her pictures of
my then beloved boyfriend.
That Mr. Husband as Mr. boyfriend/Orthoman as I called him
on my blog went to her funeral with me and my family
was a deeply meaningful act of love
that he showed to me and
my family.
*
And so here we are, with family... :)...
I am now, as a woman who is now a Deacon's wife,
which in the Russian tradition makes her a Matuska,
when her husband became a subdeacon, (the level before Deacon)
she called herself a subtuska,
and so I am now (this is a joke of course)
Subtuska Elizabeth ;)
*
So tomorrow DV is church and our house is being
blessed while my parents-in-law are still here.
My father-in law is making us a beautiful pantry. 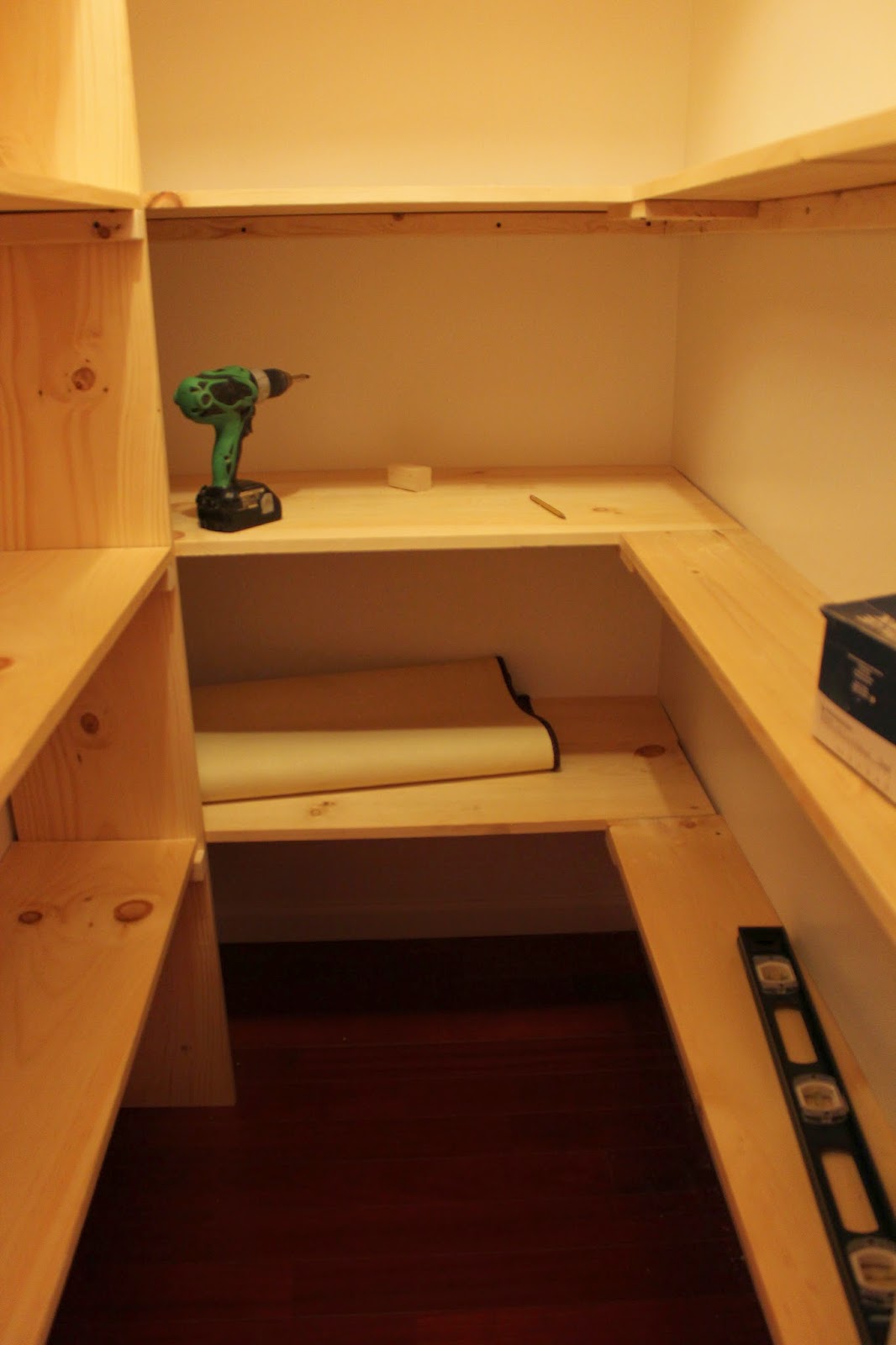 More on that DV next week.
We are preparing the house and the food
for the dinner we will make after
the house blessing.
*
It's a special time for us and one
that we are most grateful for!
Posted by elizabeth at 11:43 am

Sara at Come Away With Me said...

Congratulations and blessings! This is so interesting, because just last week I discovered Saint Elizabeth and have ordered a book from the library about her.

May St. Elizabeth be with you both!

What a beautiful day for you and your family. Thank you for sharing it. :)

Axios to Mr and Mrs Subdeacon! what a special family time and special memories. And a beautiful place - wow, Princeton is lovely!

What fabulous news!! Many years to Subdeacon Mr. Husband and "Subtushka" Elizabeth! This post has really brightened my day. Love to you.

How wonderful! Your church service is so beautiful. Next time you come to Ottawa, I'd love to go with you (if an Anglican would be welcome).

I'm trying to find a book for Ella. It's an Orthodox saint so I thought you might be able to help. It's called Ella's Story, the Duchess Who Became A Saint (she's your Elizabeth too).

Thank you so much everyone! It was a very special day!!!

Paula ~ I have sent you a PM via Raverly, please check and I saw you wrote me there and I totally missed it, do apologize!!! So do write me back there; you can also use my blog email to contact me... roosjeblog AT yahoo DOT CA :)))

So happy for you and your husband, Subtushka Elizabeth :D !!! In Greek, the deacon's wife is a Diakonissa (maybe you'd be a Sub-Diakonissa? :D). Congratulations, and many blessings!!

Wow, what wonderful news! God bless you and your dear husband richly, and grant you both Many Years!

Wonderful news!!! Many years to your wonderful husband!
I'm very very happy for your family!

Subtushka - I have never heard that word in Russian. Very interesting:)

A big congratulation to Mr. Husband. And to Mrs. Husband. ;-)

Congratulations to both of you on your husband's ordination! Axios!

Congratulations!! Looks like a wonderful feast! ♥ We spent the feastday at the Skete in Jordanville who also celebrate their patron feast.

Congratulations!! (And I love the Subtushka joke! LOL)

What lovely pictures. Thank you for sharing your day with us!

A cause for great rejoicing! Many years to your husband. It is such a gift that both sets of parents are so involved and helpful. I loved reading about the family history ever evolving.